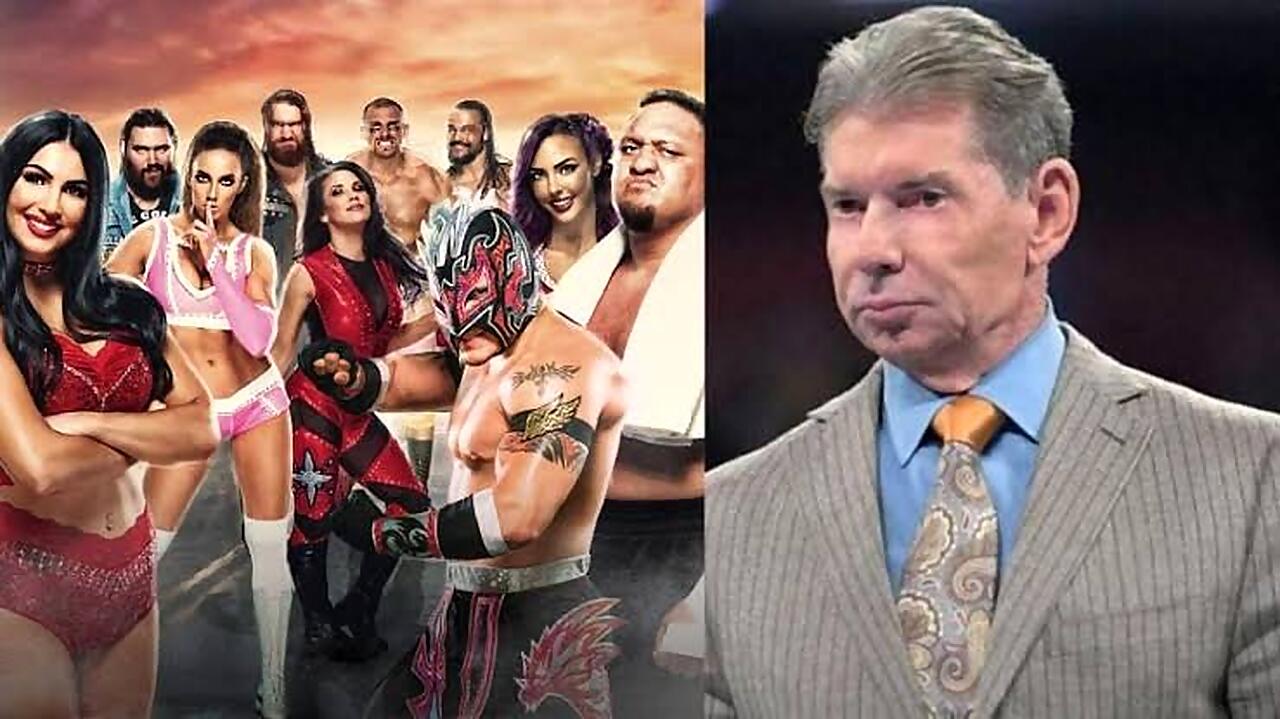 WWE could release more wrestlers in the coming days The next wave of layoffs would affect the WWE NXT UK roster Some of the wrestlers fired in this 2021 by WWE are Andrade, Samoa Joe, The Velveteen Dream, Jessamyn Duke or Mickie James.

The budget cuts could have come to WWE to stay. According to a recent report by Andrew Zaharian of the Mat Men Pro Wrestling podcast, the company may release more talent from its roster in the coming days:

“I’ve heard that there could be more releases, maybe more to come. Some talents from WWE NXT UK ”.

Over the past week, WWE decided to dispense with the services of Alexander Wolfe, Drake Wuertz, Ezra Judge, Jake Clemons, Jessamyn Duke, Kavita Devi, Skyler Story, Vanessa Borne and The Velveteen Dream. Some names like referee Drake Wuertz or wrestler Velveteen Dream have been embroiled in controversy for months now, so their releases did not catch anyone by surprise.

WWE has been laying off its employees en masse for the past few years due to “budget adjustments,” even though the company continues to break revenue and profit records. A few months ago, the company released Lars Sullivan and Steve Cutler in February, Andrade in March, and Billie Kay, Bo Dallas, Chelsea Green, Kalisto, Mickie James, Peyton Royce, Samoa Joe, Tucker, and Wesley Blake in April.