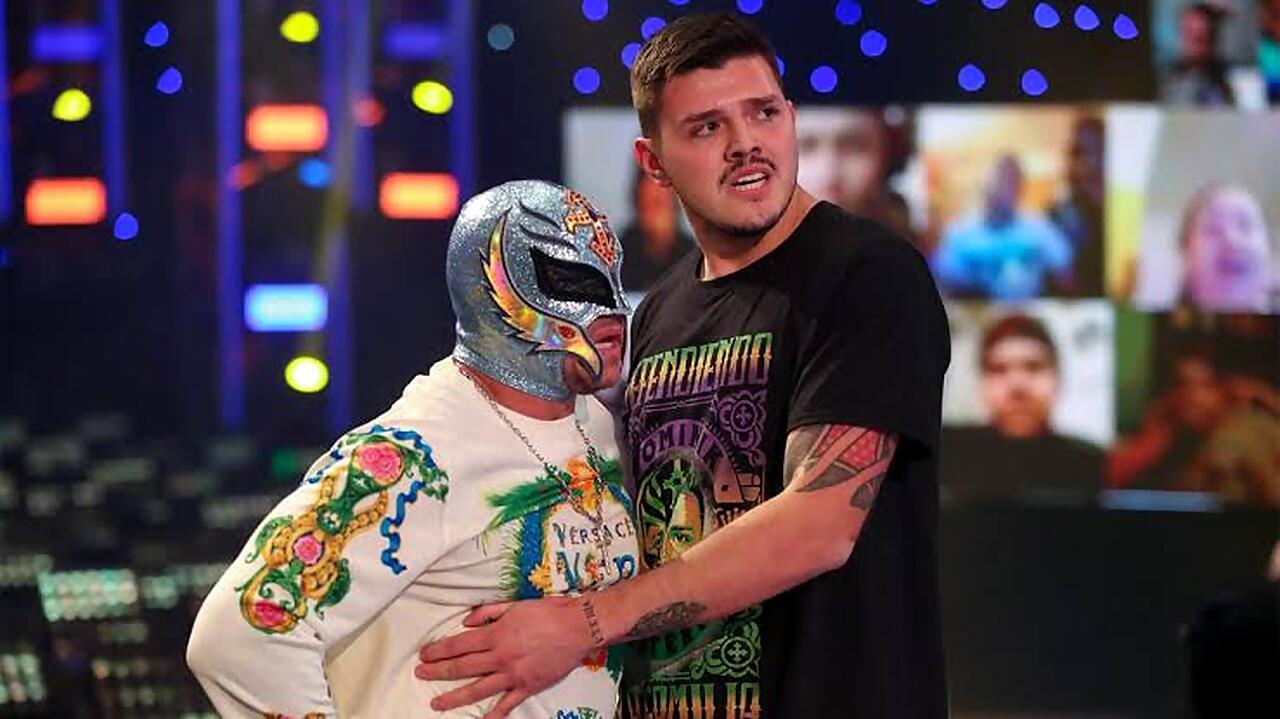 Rey Mysterio believes Dominik could continue the family legacy The WWE wrestler says his son is working to inherit the family name and mask.

Rey Mysterio began his career as a professional wrestler more than 30 years ago and recently, at WrestleMania Backlash he became a SmackDown Tag Team Champion with his son Dominik. In an interview with talkSPORT’s Alex McCarthy, Rey Mysterio spoke about the family legacy and revealed that Dominik is on the right track to follow in his footsteps as a professional wrestler:

“Yes, I definitely think Dominik has to earn the mask and the household name. He’s already got a lot of points from me. I remember the first day they gave me the mask or rather, I earned the name Rey Mysterio Jr. which was my uncle’s. I spent about three years fighting like the Hummingbird thinking that I would never become Rey Mysterio and one day my uncle surprised me and gave me the mask. ”

From that point on, I continued with Rey Mysterio’s legacy. I think Dominik is on his way to follow the same steps and in the future he will have the mask and the name. ” Dominik made his professional debut in WWE at SummerSlam 2020, with a victory over Seth Rollins. Since then he has had several individual matches and currently, with his father as SmackDown Tag Team champions.