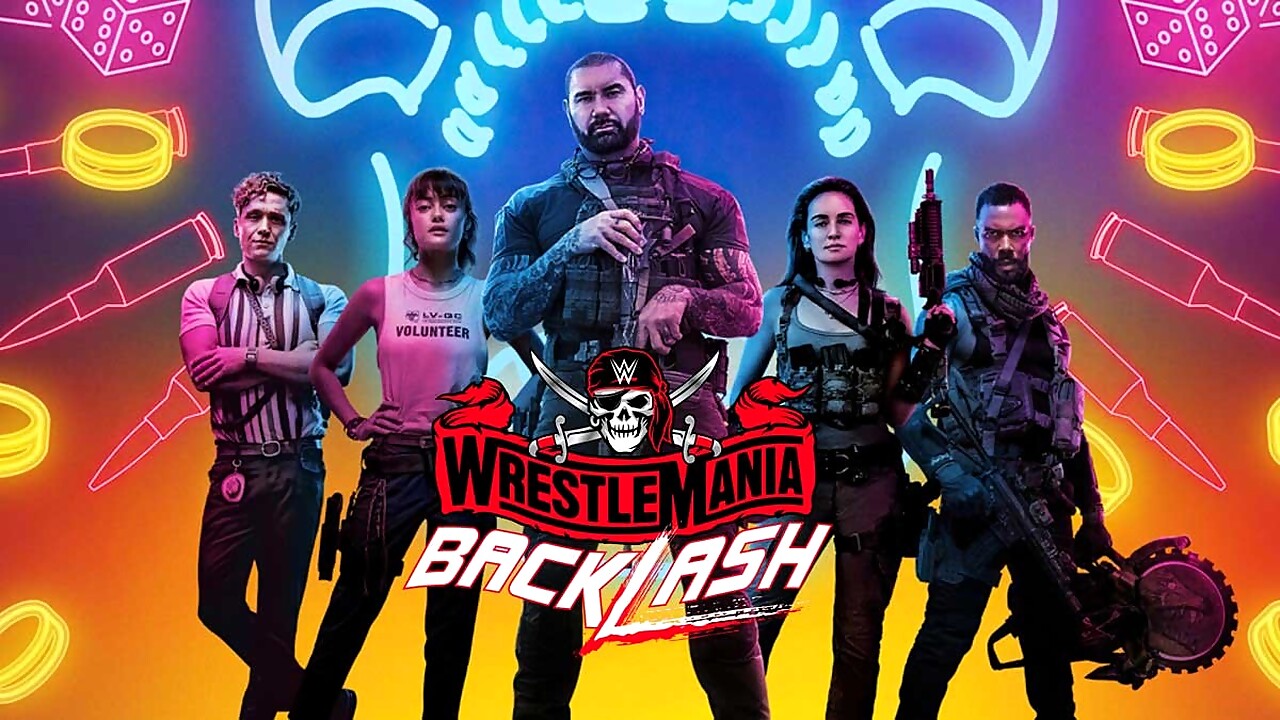 The figure that WWE received for the promotion of Army of the Dead at WrestleMania Backlash is revealed Warner Bros paid the sponsorship that included the cost of the walking dead and Batista Nick Khan was the visible head of WWE in the negotiation.

WrestleMania Backlash was held last Sunday, an event that had a very peculiar fight. The Miz and Damian Priest met in a lumberjack match, where a large number of the undead played the role of lumberjacks. Zombies were introduced to sponsor Army of The Dead, the new Netflix movie directed by Zack Snyder and starring Batista that is now available to subscribers.

In the last hours, more information about this agreement has been disclosed, which was managed by WWE President and Chief Revenue Officer Nick Khan. As reported by various outlets, including Wrestling Observer and Ringside News, Warner paid around $ 1 million and included the costs of the walking dead and Batista, who narrated the opening video of the show.

Ringside News indicated that WWE received a “7-figure payment” from Warner Bros for the sponsorship package. It was noted that WWE President and Chief Revenue Officer Nick Khan spearheaded the deal.

Wrestling Obsever confirmed that Khan negotiated the deal for more than $ 1 million, but the exact figure is not known for sure. The deal has sparked a lot of discussion on social media because many fans deemed the use of zombies in a professional wrestling match unnecessary. During the match, The Miz suffered an anterior cruciate ligament tear, but held on to the end. Damien Priest took the victory.