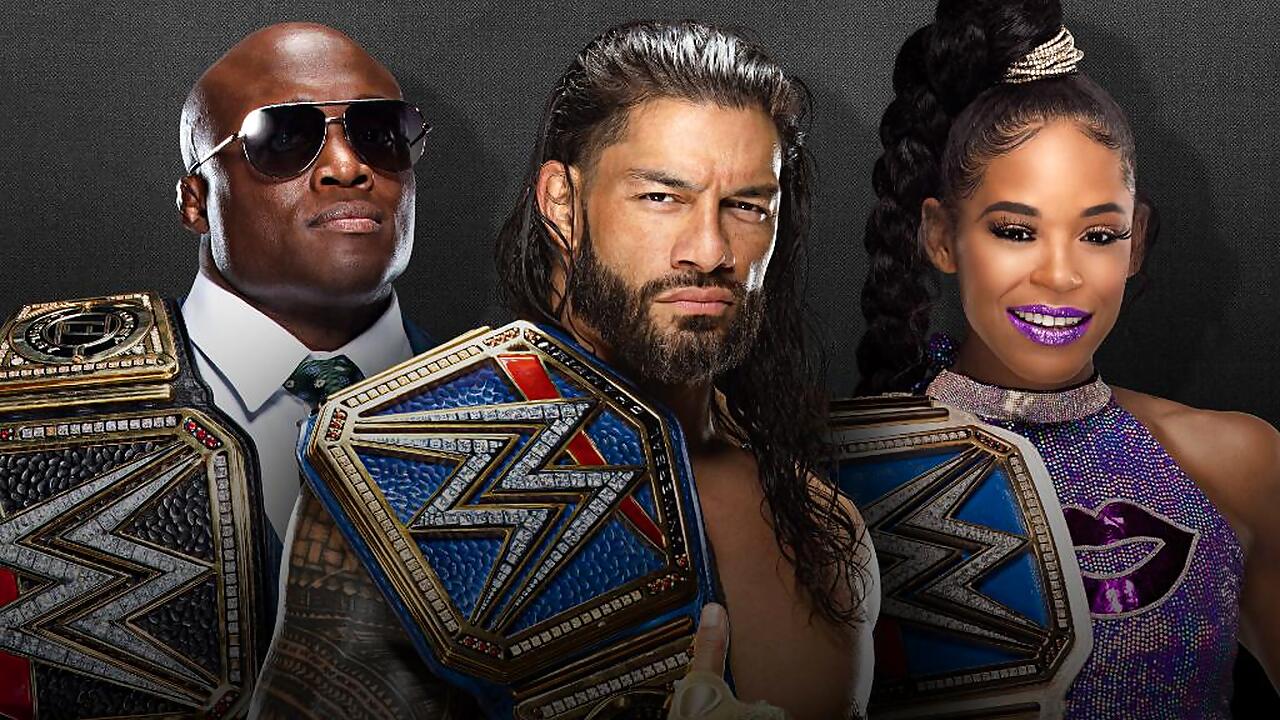 WWE confirms the return of the public to their events from July 16 The first program with an audience will be the SmackDown prior to the PPV, Money in the Bank The first three shows will be held in the state of Texas.

BREAKING NEWS:@WWE returns to live events with a 25-city tour running through Labor Day. The tour starts with the July 16th Friday Night #SmackDown at the @ToyotaCenter in Houston, TX! pic.twitter.com/TjRAqxv3Bf

WWE has confirmed through a press release the return of the public to their live events. On July 16, the company will hold its first show with attendees from the main roster; Specifically, the SmackDown program prior to Money in the Bank will be the first with the presence of the public.

WWE Live Events are back! A 25-city tour, including #WWERaw, #SmackDown and #MITB kicks off on July 16. https://t.co/52qKC9iRcV pic.twitter.com/4EAriULXqC

The company has confirmed that the first three events with an audience of the main roster will be in the state of Texas: the Smackdown on July 16 will be held at the Toyota Center in Houston. Money in the Bank will take place on Sunday the 18th at the Dickies Arena in Fort Worth, while the Monday Night Raw will take place on the 19th at the American Airlines Arena in Dallas.

The company, for the moment, has confirmed a tour of 25 cities in the United States, but has only given the name of the first three events. The next places and dates will be known in the coming days, WWE has confirmed in a statement on its website.

WWE already planned a public return for the summer months. PWInsider reported last month that the idea was a comeback for July or August, at the expense of how the pandemic was evolving in the country. The presence of people at WrestleMania also motivated wrestlers on the WWE roster to come to the events.

The pace of return of the public in the United States is at a good pace after the major leagues like the NBA or MLB, and even the announcement of AEW to fill the full capacity of its venue for the PPV, Double or Nothing, has allowed to WWE to move tab, since their first forecast is that the public will return in Summerslam.