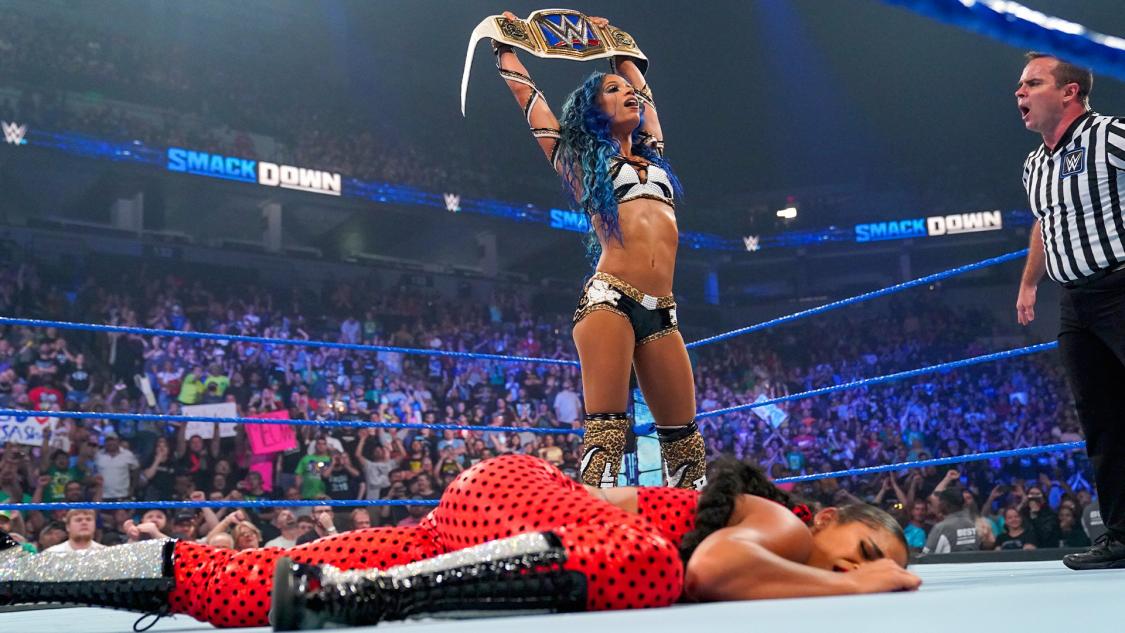 Hello Friends Welcome to WWE SmackDown Preview of 6th August 2021 In this article we will discuss what can happen on tonight’s SmackDown show as well as we will see which segments & matches WWE has booked for this show so let’s start the discussion.

WWE SmackDown preview The main highlight of the show will be Sasha Banks, who recently returned in ring after her long absence, she cleared her intend after attack on WWE SmackDown Women’s Champion Bianca Belair in the main event of last week’s show. So We can expect WWE to make Sasha Banks and Bianca’s match official for SumerSlam 2021. And we can also expect  some physical between these two.

WWE SmackDown preview On the other hand, if we talk about the drama during the last week’s universal championship contract signing, where Roman Reigns and Finn Balor are about to sign the contract for Summerslam, then Baron Corbin came and attacked Finn Balor and started joining himself in the contract, when John Cena came there and attacked Corbin and signed the contract himself, and thus the fight between Roman and John Cena was officially announced for WWE Universal title at SummerSlam. Now tonight, WWE announced the match between Finn Balor and Corbin, where Finn Balor will revenge  his attack, on the other hand, we will see some physical clash between John Cena and Roman Reigns.

The biggest match possible goes down at #SummerSlam 🔥

WWE SmackDown preview If we talk about Seth Rollins and Edge, then the announcement of the match between them can be done tonight for SummerSlam 2021 because Edge has said hey Seth Rollins, I missed being the champion because of you, I almost beat Roman Reigns, on the other hand, Seth says that if I can’t be a champion, I won’t let you be the champion

WWE SmackDown preview Nakamura may also get a chance to become intercontinental champion, the match between him and Apollo may be announced tonight.