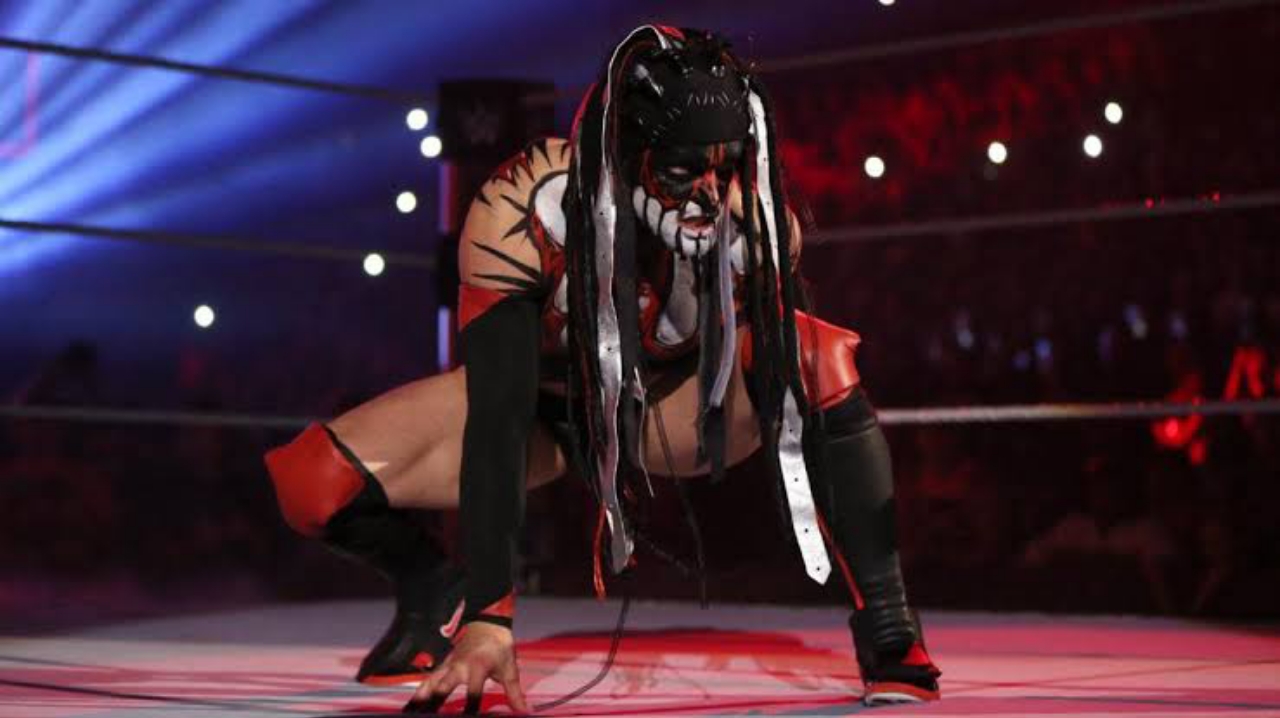 Former NXT & First Ever WWE Universal Champion Finn Bálor assures that “the Demon” will return in the future The Prince assured that he intends for his old character Demon to return later.

In a recent interview with WWE Deutschland (Germany) Finn Balor was asked if there was any possibility that his former character “Demon” would return for a match. Here is what  Balor replied:

“You’re hitting me with tough questions … yes, of course I do. I feel like the ‘Demon’ has a future and will be able to return but right now I’m very focused on the prince (The Prinxe) and the direction he will have on SmackDown. I’m sure we’ll see the Demon again at some point. “

For who don’t familiar with Bálor’s “Demon” personality here is a brief history of it . This character was originated from his time at New Japan Pro-Wrestling, where he wore body paint for big matches. When he signed with WWE in 2014, he officially christened him “Demon” and he appeared consistently at NXT PPV events. In some past  interviews he explained that

“WWE wanted him to be part of the character, as if you wonder why you transform from Finn to Demon. It was then that we developed the dark side of the character of Bálor and Finn the good side”.

We saw it was 2019 when last time he appeared as ‘Demon’ & then he decided to stop using the person by overexposing him. When would you like to see Demon next?