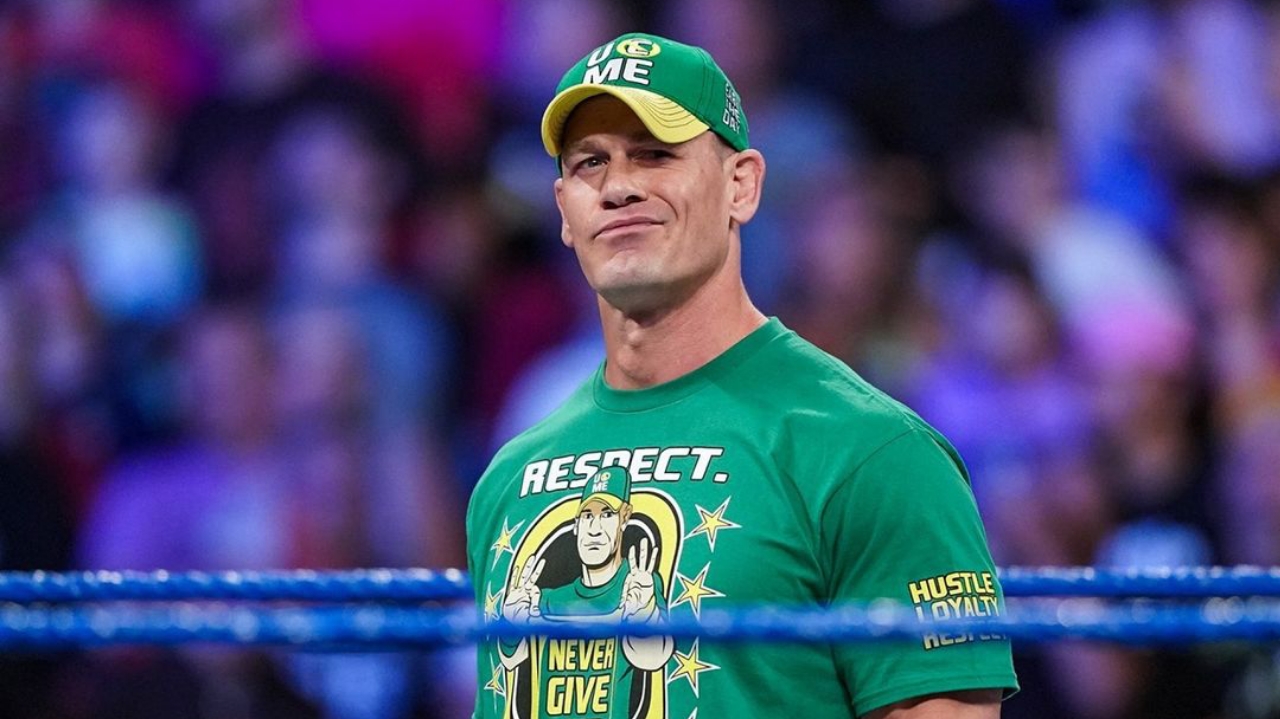 Former WWE world champion John Cena warns that WWE is compromising its future by betting on it’s past superstars. John Cena will challenge Roman Reigns for the Universal Championship at WWE SummerSlam 2021.

John Cena declares that he would like to find the fountain of youth so that he can contribute to the highest level in perpetuity . On Saturday August 21, John Cena will face Roman Reigns in the 2021 edition of SummerSlam for the Universal Championship. The appearance of the Cena will not be punctual, but is expected to continue to be part of the company’s television programming until mid-September.

The use of part-timers by the company in the most important events of the year has generated controversy in social networks. We saw that Goldberg & John Cena returned to face Bobby Lashley & Roman Reigns in the main event matches of biggest ppv of the year.

John Cena was recently interviewed by Brian Truitt of USA Today, John Cena himself has stated that he would like to find the “fountain of youth” to perform in the same way as in his first years with the company, but has warned that WWE is compromising your future by betting on veteran talent. Here is what Cena stated.

“Man, I wish there was a fountain of youth from which I could contribute full time. The more time they (WWE) spend betting on talents who are already an age, that makes the future a little less stable.”

John Cena is advertised for Super SmackDown show at Madison Square Garden on 10th of September few weeks after the SummerSlam event.After his recent return  John Cena made it clear that his return “was not for one night”, but that it was going to last more in time. Follow wrestling unseen for more updates.