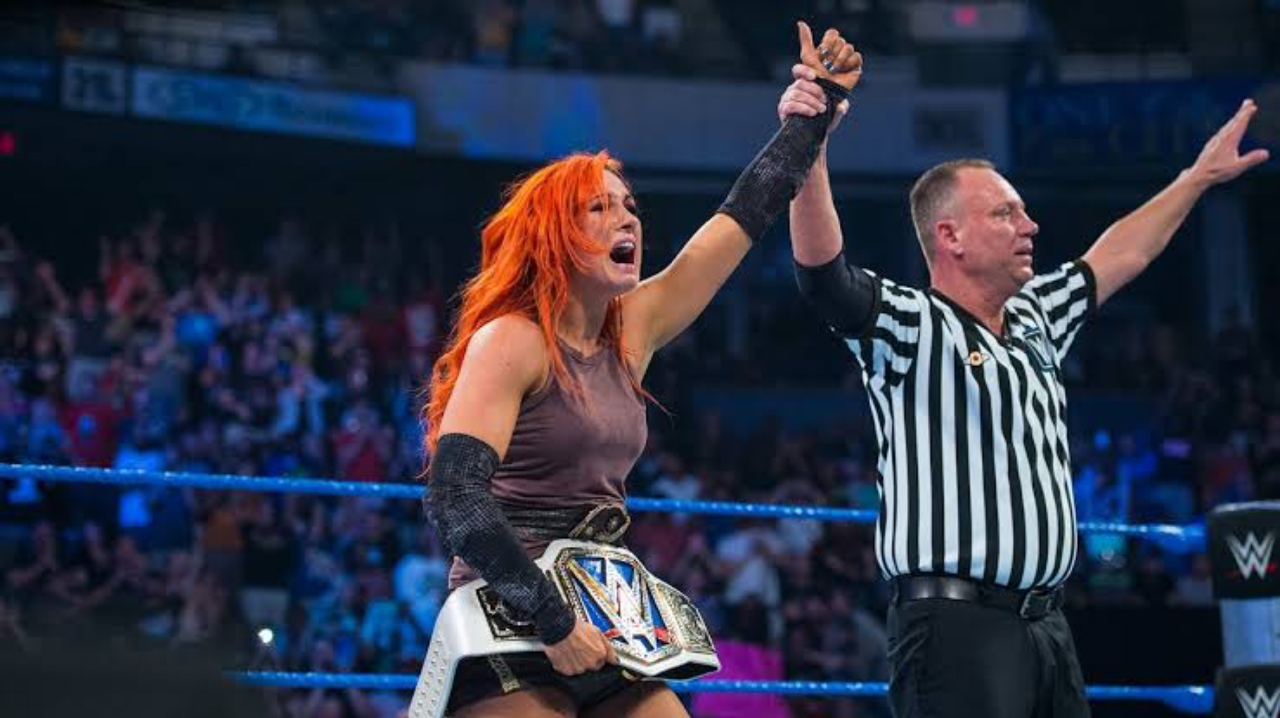 Becky Lynch is out of action since last year after her pregnancy WWE fans are eagerly waiting for the return of the Man, we heard some chants for Becky Lynch last week on SmackDown during Seth Rollins promo “we want Becky”. Rumors are floting since last month people were expecting The Man’s return during Money in the bank ppv.

Now in order to speculation Dave Meltzer hints that the Man will return in early September .Some reports have indicated that this will not happen until after SummerSlam, which will take place on August 21 in Las Vegas. Dave Meltzer, a journalist for the Wrestling Observer, has indicated in his latest weekly newsletter that The Man will not make his return to WWE until at least the second week of September.

“As for Lynch, the word we have is that he will be back soon, but it would be some time after Labor Day.”

Meltzer has hinted that Lynch will return on the Friday Night SmackDown show that will take place on the 10th, but it is something that we cannot corroborate. Another journalist Mike Johnson, of  PW Insider, reported this week that the Becky Lynch’s  return to WWE is not expected until the fall and pointed to October as the possible approximate date of her return to action.

Now all reports are indicate that Becky is not in the current SummerSlam plans. So fans have to wait for some more weeks to see the Man in action.