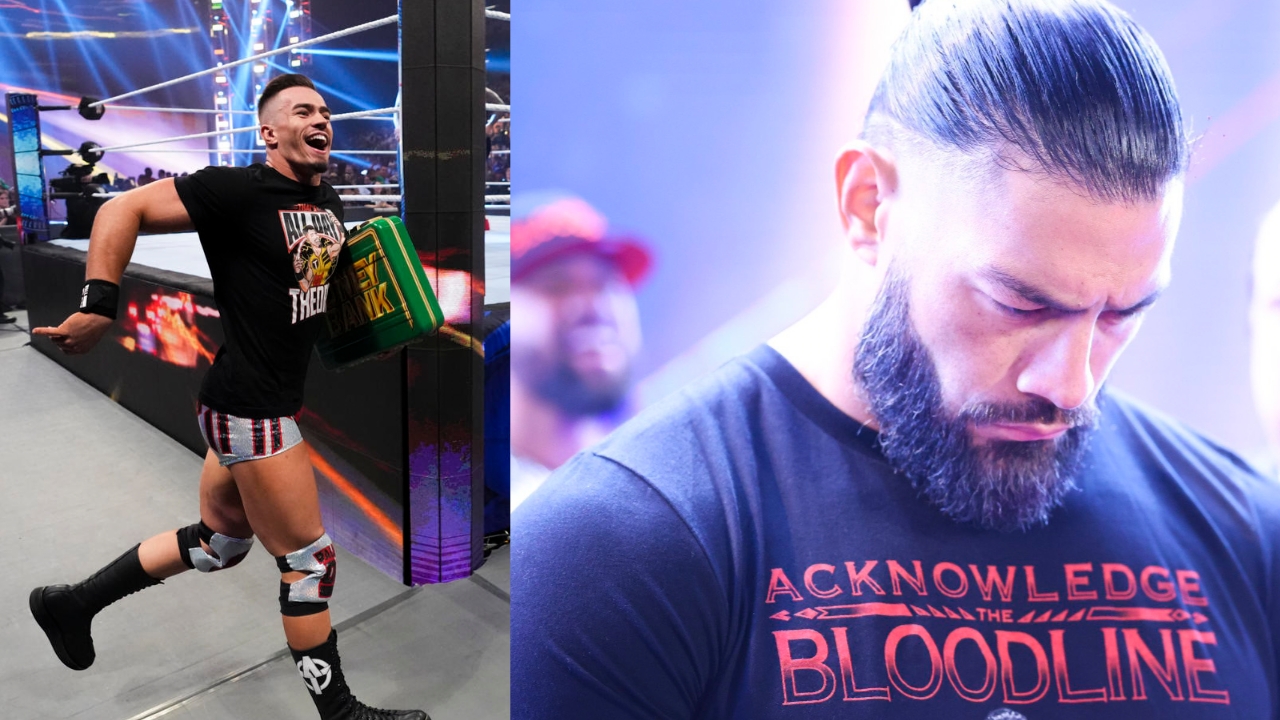 New #SmackDown Women’s Champion @YaOnlyLivvOnce is ready to defend her title at any time, @WWEUsos don’t care who their Special Guest Referee will be, and Mr. #MITB @_Theory1 states that everybody is going A-Town Down. #SDLowDown@peacockTV | @WWENetwork pic.twitter.com/mndBIMQTul

This week’s SmackDown show recorded a 0.4 share in the demographic of interest between 18 and 49 years old. However, the final number is expected to be around 0.5 share. According to Spoiler TV, the first hour clocked in at 2,033. 000 spectators and the second 2,016,000.

Who took the top spot in this week's #SmackDown #WWETop10? pic.twitter.com/Fqln8Ehomb

Roman Reigns opened the broadcast of Friday Night SmackDown to address Brock Lesnar ahead of his match at WWE SummerSlam 2022 for the Undisputed Universal Championship.

The Head of the Table made an appearance as usual with The Usos and Paul Heyman.  Reigns wondered why Heyman was so worried.  He calms him down by claiming that The Tribal Chief was there, and that he shouldn’t be so nervous.  He handed her the microphone so she could explain his attitude.

Exactly where I need to be. pic.twitter.com/TVztd4Ut4K

Heyman assured that he loves the Usos and Reigns, but that he had a big problem: Brock Lesnar.  Paul explained that he is aware that Reigns is the greatest of all time and that he has the numbers to be the greatest, but that Lesnar didn’t care about any of that.  Heyman talked about Brock’s achievements, something that bothered the champion a lot.

The advisor assured Roman that he would have to give the best fight of all time, since Lesnar is capable of doing anything given even 10 seconds.  He finished his speech and knelt before Reigns.

Theory made an appearance for him, with the briefcase held high, but instead of entering the ring with the champion, he just circled the ring and ran back to the ramp.