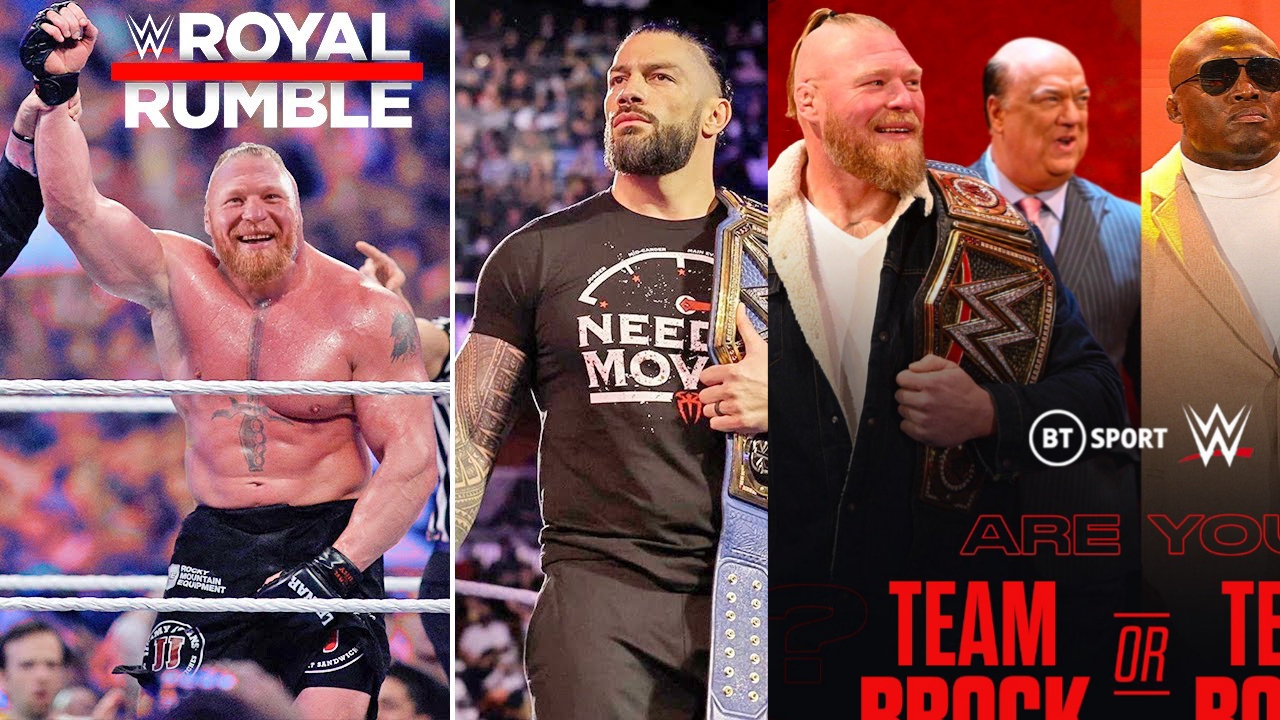 For those who are not familiar with the North American betting system, here is a brief explanation: Negative odds indicate how much money you have to bet to get a profit of $100, that is, the smaller the number, the less money you win and the more favorite is the wrestler. On the other hand, positive odds indicate the profit corresponding to a bet of $100, that is, for every $100 you invest, you win that amount of money and, therefore, the higher the number, the less favorite the fighter is. .