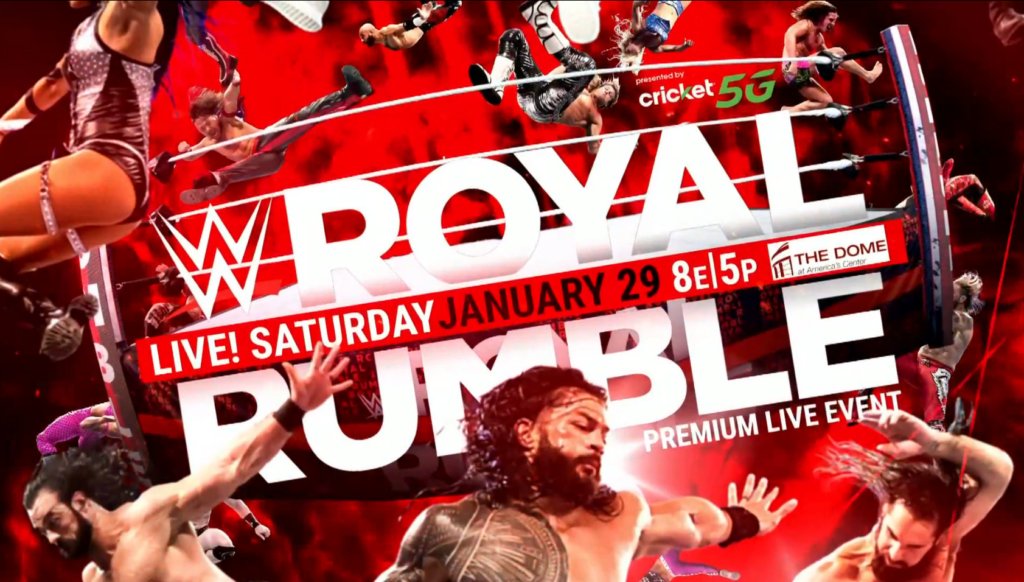 WWE will try an “unexpected” forbidden door entrant for the Men’s Royal Rumble. WWE Royal Rumble would have an unexpected participant The surprise of WWE would be from another company like what happened with Mickie James WWE works to have at least one unexpected surprise in the men’s battle royal.

One of the funniest times of the year is approaching with the arrival of Royal Rumble. The real battles, male and female, usually bring some surprises and this year it seems that it will not be an exception.

The WrestleVotes medium, popular for advancing news and publishing rumors about WWE, has reported that a person within the company has indicated that the company intends that the men’s battle royal has a big surprise. However, it has not been specified exactly who it is.

“More than one source this weekend, without me asking directly, said they believe WWE will try to bring in an ‘unexpected’ contestant from ‘the forbidden door’ for the men’s Royal Rumble. I’m personally skeptical of this happening, but I can. confirm that WWE is at least open to the idea. Which is pretty exciting. “

Had more than 1 source this weekend, w/o me directly asking, state they believe WWE will try for an “unexpected” forbidden door entrant for the Men’s Royal Rumble. Personally I’m skeptical it happens, but I can confirm WWE is at least open to the idea. Which is exciting enough.

The media has been skeptical of this happening because the so-called ‘forbidden door’ refers to fighters from other companies. In fact, this will happen with Mickie James, who will appear at the Women’s Royal Rumble as the Impact Wrestling champion.