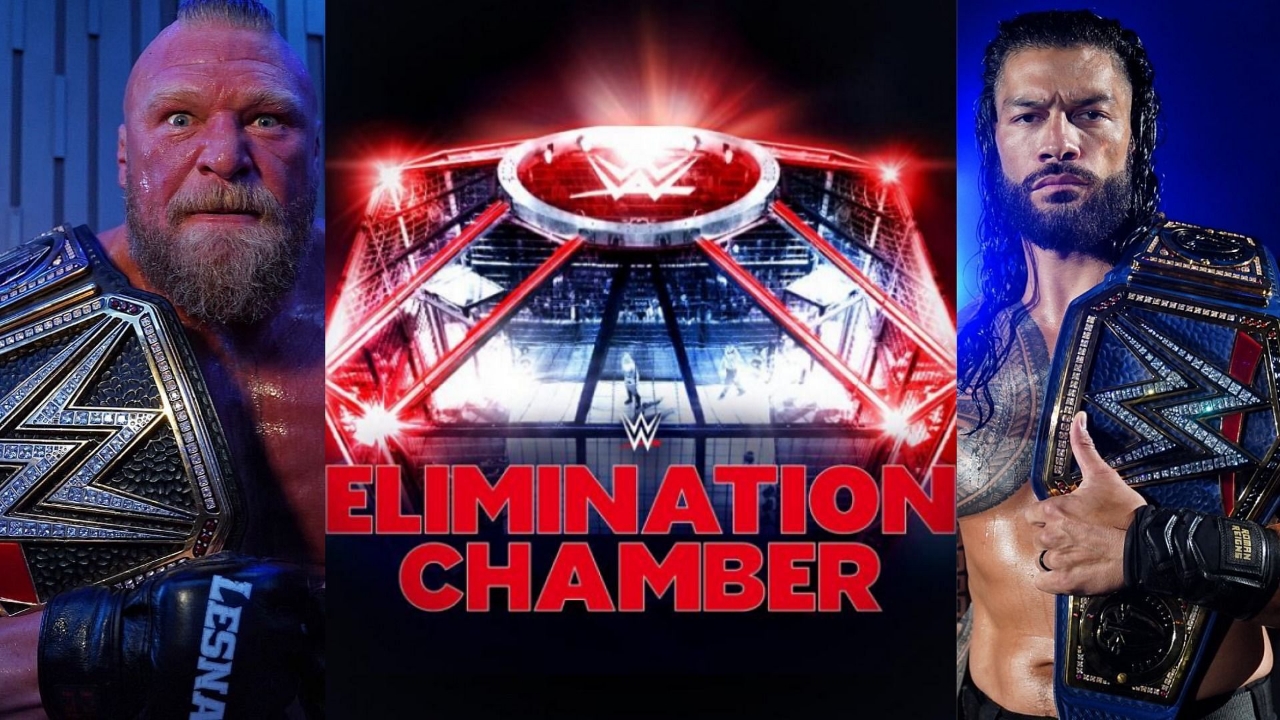 WWE would take the Elimination Chamber to Arabia in February The well-known WWE match would take place this year at the event scheduled for February 19 The name of this special event is still unknown.

Sean Ross, a journalist for Fightful, has issued a note stating that WWE is planning to bring their Elimination Chamber style of combat to the show that will take place on February 19 in Saudi Arabia. Apparently, Fightful has been able to discover that the current plan is to carry the combat and the structure, but at this time it is unknown if the Premium Live Event (PPV) will be called the same as in previous years.

The Elimination Chamber match is set for a return, Fightful Select has learned.

Full story with when, where, how long it's been planned and more for subscribershttps://t.co/1dKyw080OO pic.twitter.com/KT6m7Bei9M

Some of the team that is working with WWE in the area have also received instructions on these plans.
Preparations for Elimination Chamber to take place in Saudi Arabia in February have been going on since the last show there in November, which is when Fightful first started hearing rumors of the possibility.

There were also discussions about the possibility of recording a WWE television episode there in the future, although this has not been confirmed. Elimination Chamber has traditionally been held in February, and around a dozen such matches have taken place in that interval. Last year, Drew McIntyre won the SmackDown Elimination Chamber, while Daniel Bryan won the Raw edition.