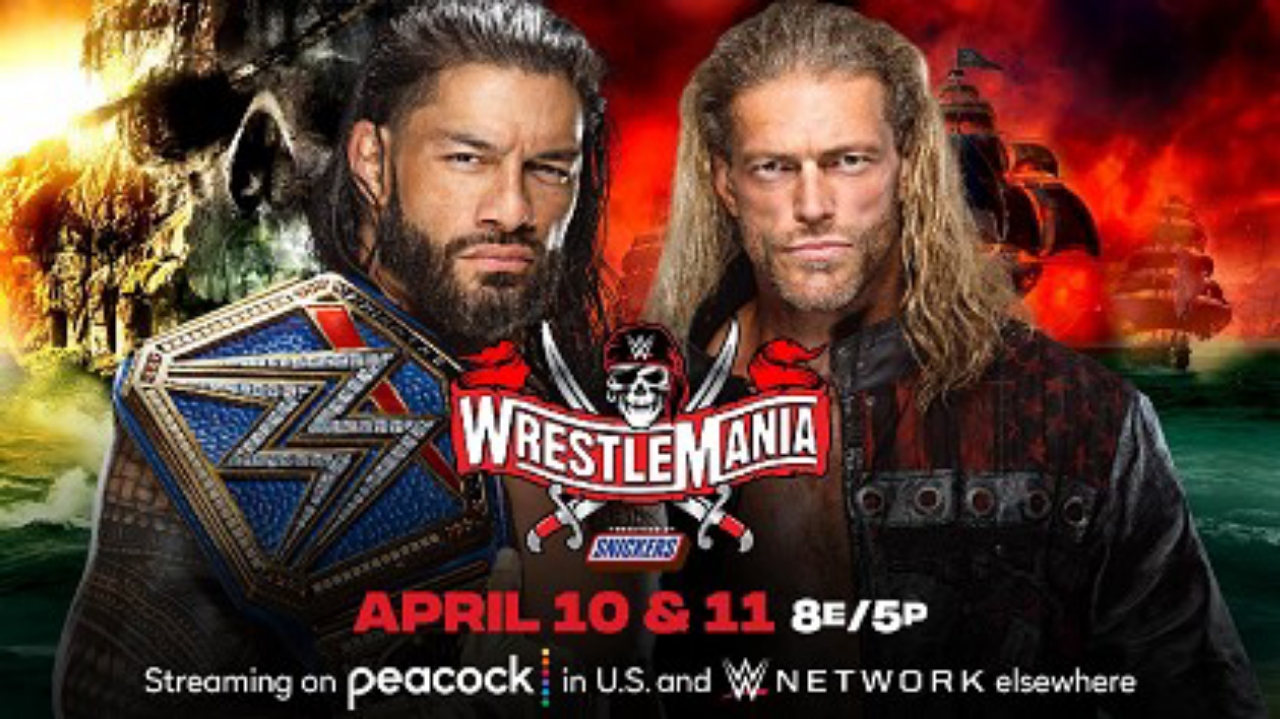 WWE updates the billboards by date of WWE WrestleMania 37 The fight for the Universal Championship will headline the day of Sunday, April 11 Drew McIntyre and Bobby Lashley will be the main attraction on Saturday, April 10.

During the Monday Night RAW broadcasts through the USA Network, the main events of the respective days of WrestleMania 37, the most important event of the year in WWE, have been announced. The billboard for the great event began to take shape with eight clashes announced to date.

WWE has decided to announce in the last RAW the days when some of these matches will take place. The main event night one will be the crossing for the WWE Championship, also counting on the defense of the SmackDown women’s title and the debut of Bad Bunny in the company. The second day will be led by Edge and Roman Reigns, also adding the debut in the main roster of Rhea Ripley and the return to the ring of “The Fiend” Bray Wyatt.

Some fights still follow without a definite date so far. WWE WrestleMania 37 will take place on April 10 and 11, 2021 at Raymond James Stadium in Tampa Bay, Florida. Fans will also be able to watch both nights of the great event through WWE Network (Peacock in the United States) and via pay-per-view. Next, the updated billboards of the event separated by each day.

Bad Bunny vs. The Miz