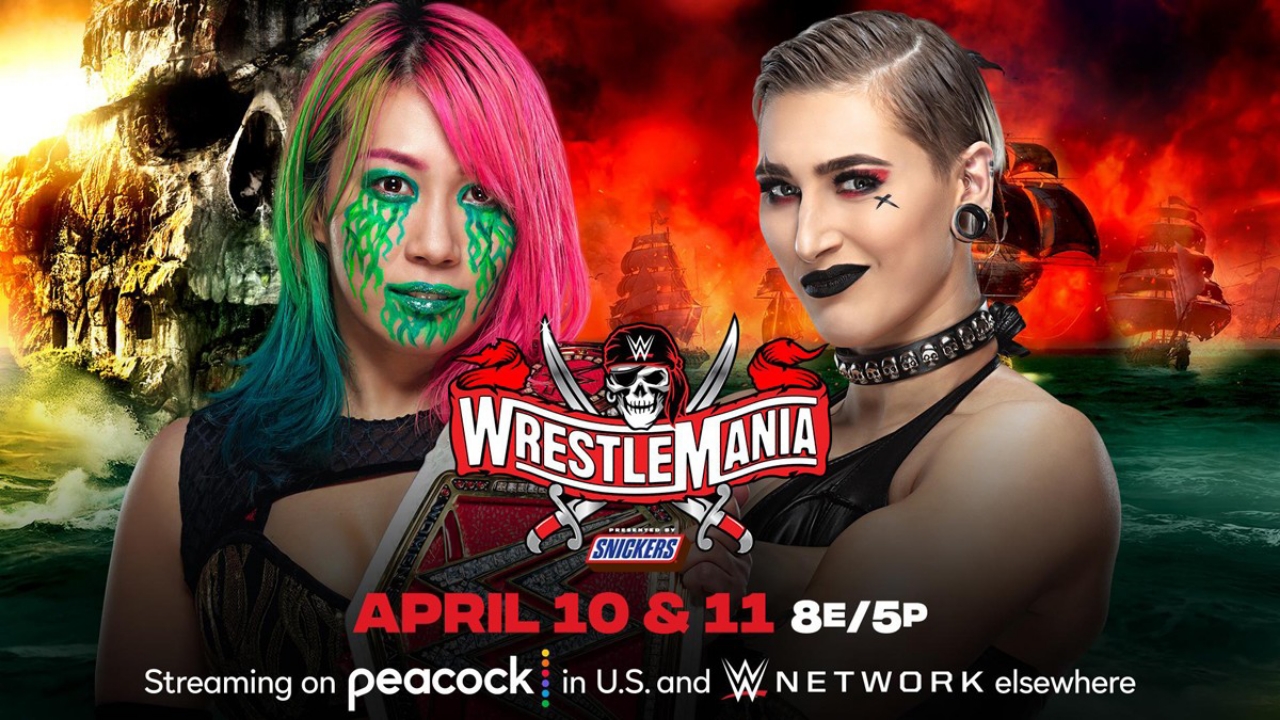 During the Monday Night RAW broadcasts through the USA Network, it has been confirmed that Asuka will defend the Red Brand Women’s Championship against Rhea Ripley at WrestleMania 37, the most important event of the year in WWE. As anticipated in recent weeks, “The Nightmare” made its first appearance on RAW as a competitor to the company’s main cast.

Rhea Ripley recalled that Charlotte Flair had challenged Asuka for the women’s title, but confirmed that “The Queen” has been absent due to COVID-19, so she will probably stay out of the title scene for now.

With these words, Rhea Ripley made no bones about it and decided to challenge Asuka for the RAW Women’s Championship in the showcase of the immortals. “The Empress” clarified that Ripley was not ready to face it, but did not hesitate to accept the challenge.

The match was made official moments later by commentators. Ripley will be looking to redeem herself from her WrestleMania debut last year, when she lost to Charlotte Flair and lost the NXT women’s title. WWE WrestleMania 37 will take place on April 10 and 11, 2021 at Raymond James Stadium in Tampa Bay, Florida. Fans will also be able to watch both nights of the great event through WWE Network (Peacock in the United States) and via pay-per-view.