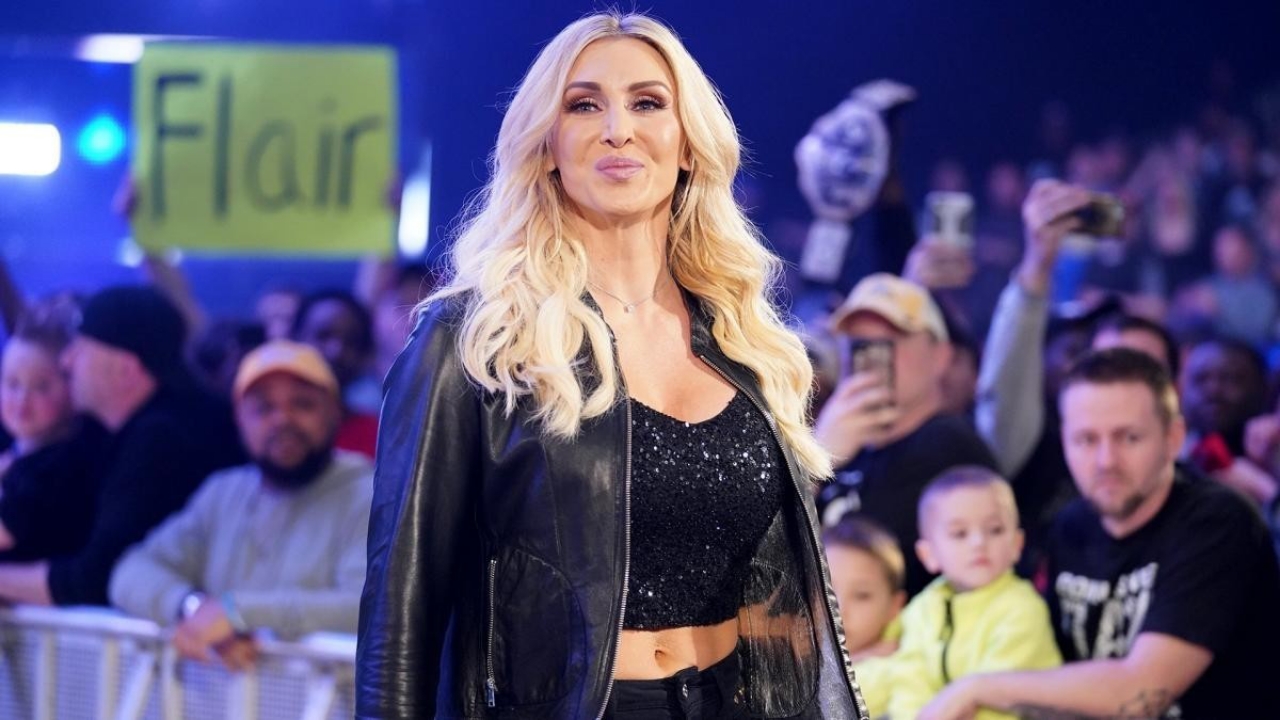 Charlotte Flair has been diagnosed with COVID-19 The WWE superstar confirmed the news through his social networks Charlotte remained absent from the schedule and could be a doubt for WrestleMania.

We regret to report that WWE Superstar Charlotte Flair has confirmed that she is suffering from COVID-19. The twelve-time women’s champion of the company provided an update using her Twitter account to confirm the reasons for her absence in front of the cameras.

“I am aware that many people have wondered where I have been,” clarified “The Queen” using their social networks. “I have received a positive result for COVID and I must stay home to rest. Thank you all for your love.” With these words,

Charlotte Flair confirmed her medical diagnosis without providing further details regarding when or how she was infected with this disease, or if a close member of her family also suffers from any type of symptoms.

Charlotte Flair has been absent from Monday Night RAW broadcasts since March 8. The superstar has not only been away from the cameras, but also began to be a topic of conversation when his image was removed from the WrestleMania 37 billboards.

At first, the specialized portals had explained this situation as a measure of pressure to ” The Queen “while her husband Andrade negotiated his eventual resignation from the company. However, it was Ric Flair’s daughter who was in charge of disproving the rumors with her publication. Charlotte Flair could be a doubt for WrestleMania In one of her last appearances in front of the RAW cameras, “The Queen” had challenged Asuka to face her for her RAW Women’s Championship at the thirty-seventh edition of WrestleMania.

However, “The Empress” never responded to her teammate’s words due to her sudden absence. It is unknown if Charlotte will get better ahead of the great event at Raymond James Stadium on April 10-11.