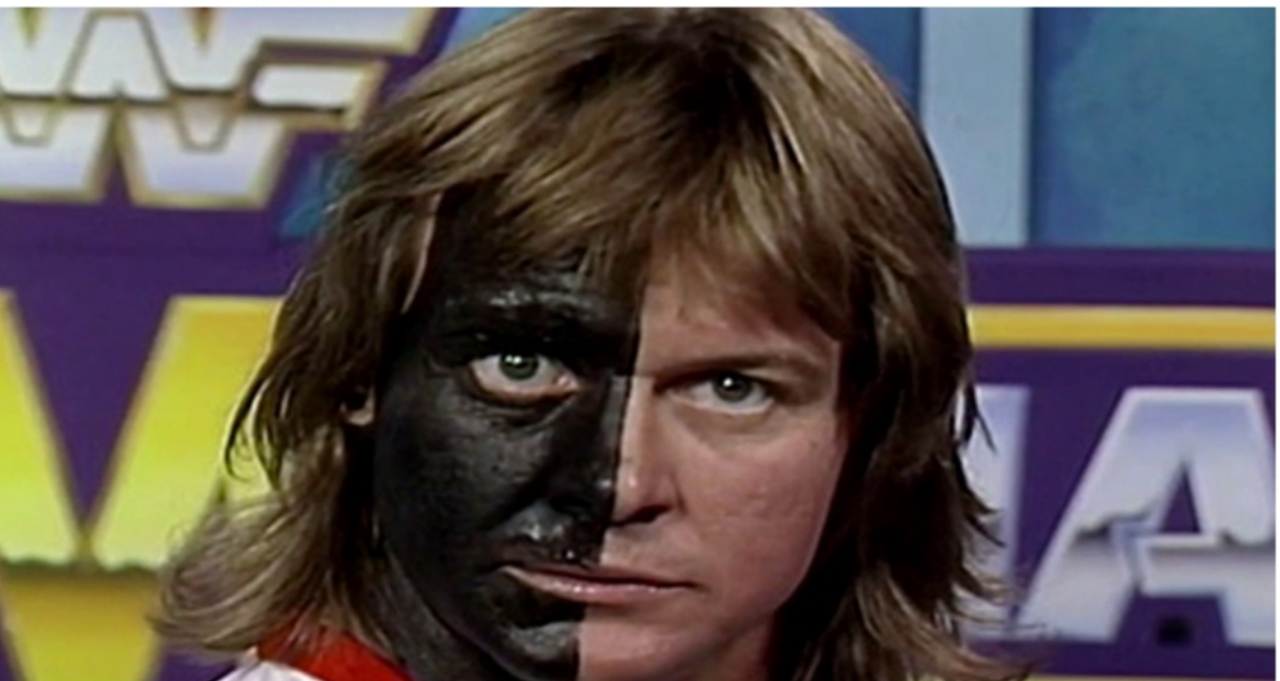 The WWE Network is now available to users in USA on the Peacock streaming service.

With this move, Peacock officials have decided to remove some “controversial” things from WWE’s past and not make them available on their platform.

The infamous WrestleMania VI match between  “Rowdy” Roddy Piper and Bad News Brown has also been removed from the peacock network. In the promos leading up to that match, Piper started sporting a blackface. He also wrestled with half of his body painted black.