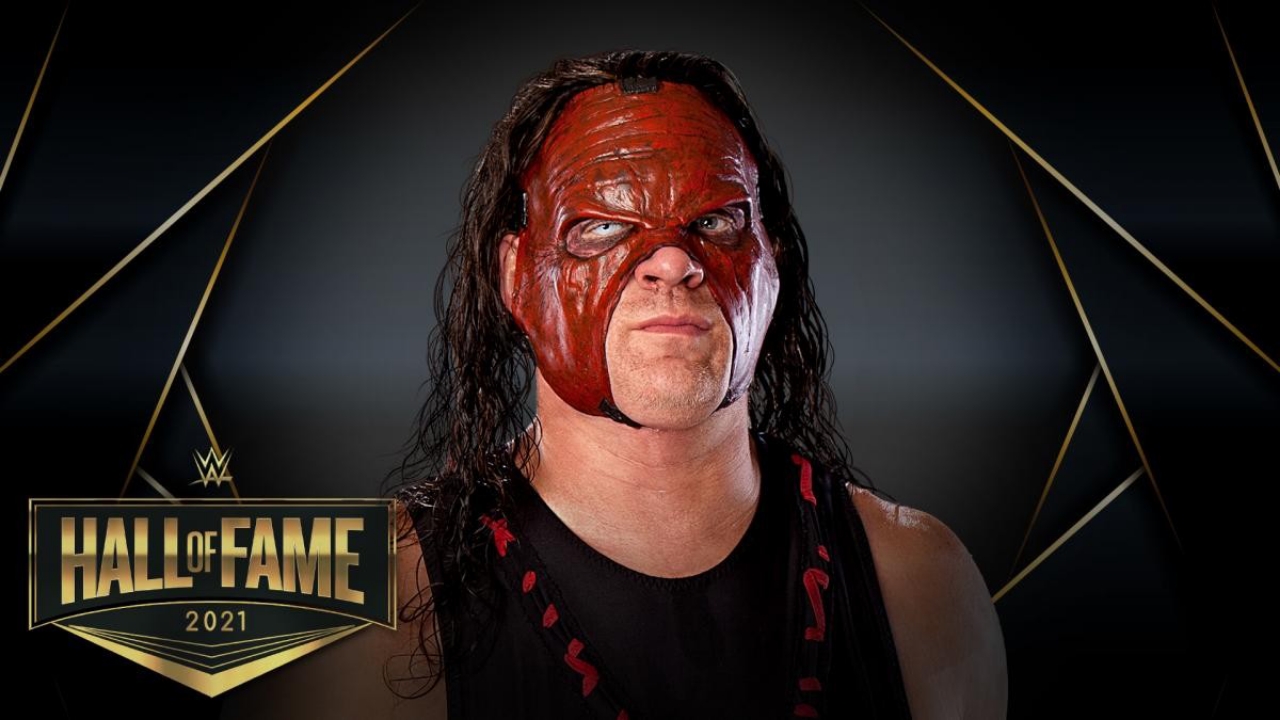 A few minutes ago, WWE India confirmed that The Great Khali would be part of the WWE 2021 Hall of Fame class. Recently during the broadcast of The Bump, The Undertaker impressed Kane while being interviewed to inform him of the aforementioned news.

What an incredible moment on #WWETheBump!@undertaker informed @KaneWWE that the Big Red Machine will be inducted into the #WWEHOF Class of 2021! pic.twitter.com/ysclp3voAQ

The 2020 and 2021 WWE Hall of Fame ceremonies are scheduled to air on Tuesday, April 6 via Peacock and WWE Network during WrestleMania 37 Week. Here’s the moment when The Undertaker announces Kane his induction into the Hall of Fame.