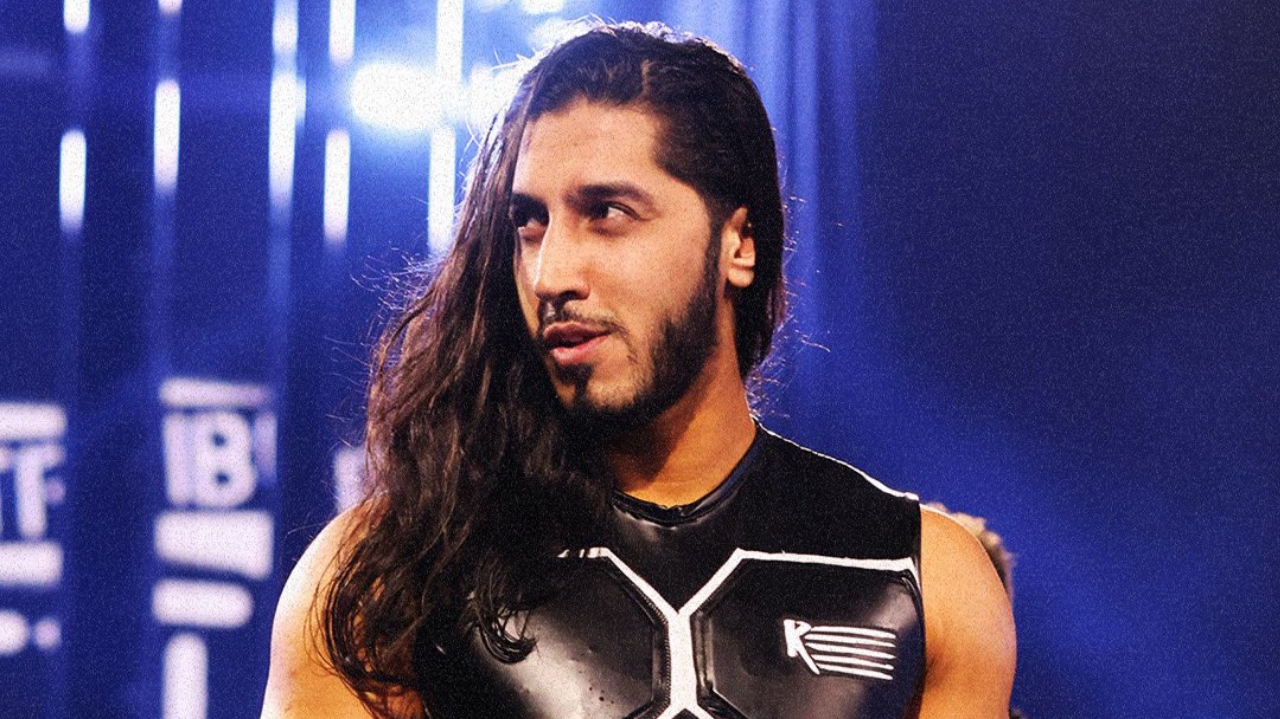 WWE does not grant Mustafa Ali’s release WWE confirms the fighter his intention not to let him go Ali has been informed that his release request will not be granted at this time.

Mustafa Ali has been in the news in recent days for his contract release request to WWE. The SmackDown Superstar took to Twitter to make the request, but at the time no one confirmed his departure from the company.

Sean Ross Sapp, a journalist for Fightful, has reported on his Fightful Select podcast that WWE has not granted the fighter release. Mustafa Ali and WWE spoke about his departure, but the company, unlike other cases in which the worker has been quickly fired, has not been in the business of granting his wish.

“WWE and Ali have spoken, and Ali has been informed that his release request will not be granted at this time,” Sapp said. “Ali has years left on his deal with WWE, but he hasn’t been used on television or even on tap in over two months.”

We were told that the term “value” was brought up a lot in discussions between Ali and WWE, although we were not given any details about it or why WWE did not grant the release. As Fightful Select reported the day Ali requested his release, he and Vince McMahon got into a heated argument over creative direction, and he hasn’t been back on WWE TV since.”

WWE does not plan to grant Mustafa Ali's request for release, Fightful Select has learned.

The full story and many more details are up for subscribers of Fightful Selecthttps://t.co/am3HsakygE pic.twitter.com/CX0pA63m26

Mustafa Ali is still part of the WWE roster on his official website. A few hours after her departure was announced, Toni Storm was moved to the Alumni section. The fact that Ali continues to appear on the roster indicates that his departure from WWE is complicated.