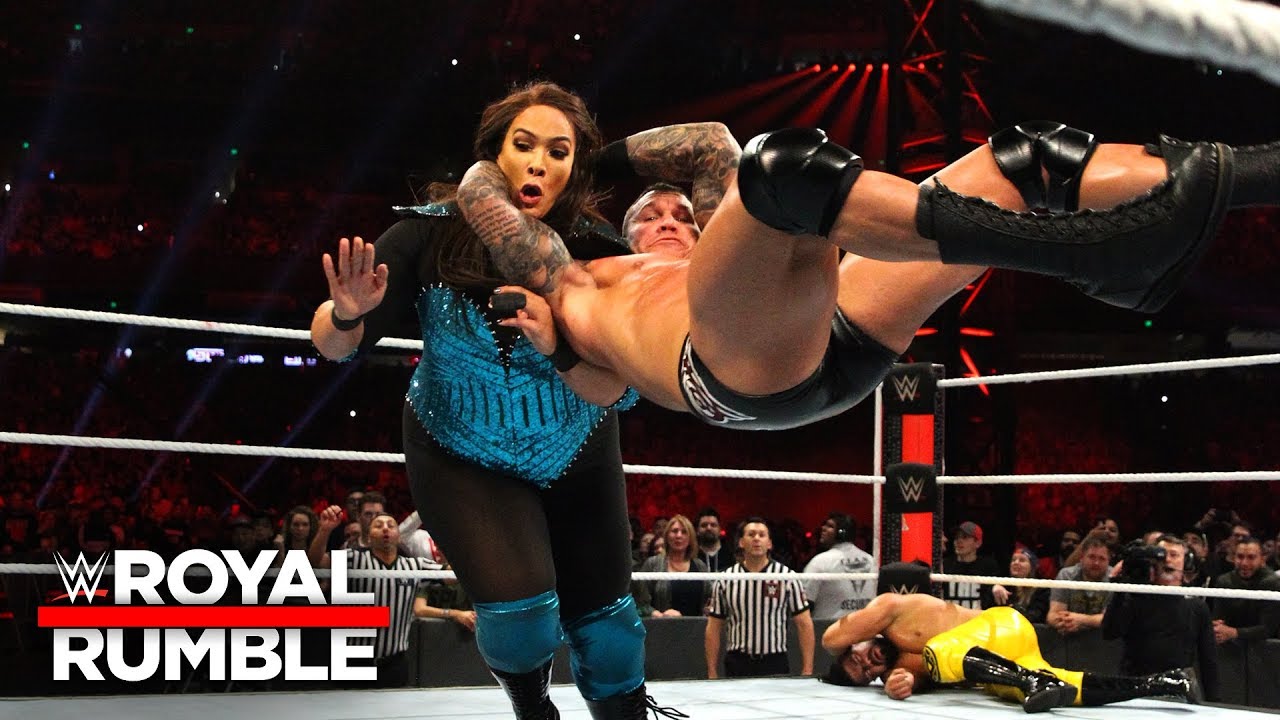 Randy Orton gave an interview to the information channel FOX 2 Now from St. Louis to promote the next PPV to be held by WWE, Royal Rumble 2022, in the city of the State of Missouri. Surprisingly, ‘The Legend Killer’ revealed that he has been dragging health problems as a result of the execution of his most characteristic movement, the RKO.

The 14-time WWE world champion was asked about his achievements, about the impact that Royal Rumble will have in the city of St. Louis and about the great fame that his final movement has acquired over time. Randy Orton explained to the interviewer what the correct way to execute the RKO was.

“Look, the execution of the move is pretty simple. I jump as high as I can, grab the guy’s neck, and we end up on the ground.” health problems In the interview, Randy Orton was somewhat regretful of having patented the RKO as one of his most recognized movements. He joked that he should have created another move that wouldn’t make him suffer so much, but that’s how the wrestling business is in general.

“I wish I could go back in time and come up with another move that kills my opponents and doesn’t hurt my back as much. I’ve done this move thousands of times over the last few decades and every time I RKO my body feels it.” The RKO Phenomenon Randy Orton is one of the most recognized superstars in WWE and in the world of wrestling.

‘The Viper’ is known worldwide for inventing the RKO, which, in fighting terms, is a jumping cutter baptized with the initials of his full name, Randall Keith Orton. Despite WWE’s recommendations to fans not to imitate the fighting movements of their idols, for a time, we could see many personalities on social networks trying to execute the RKO, which ended up becoming one of the most viral topics of the moment.