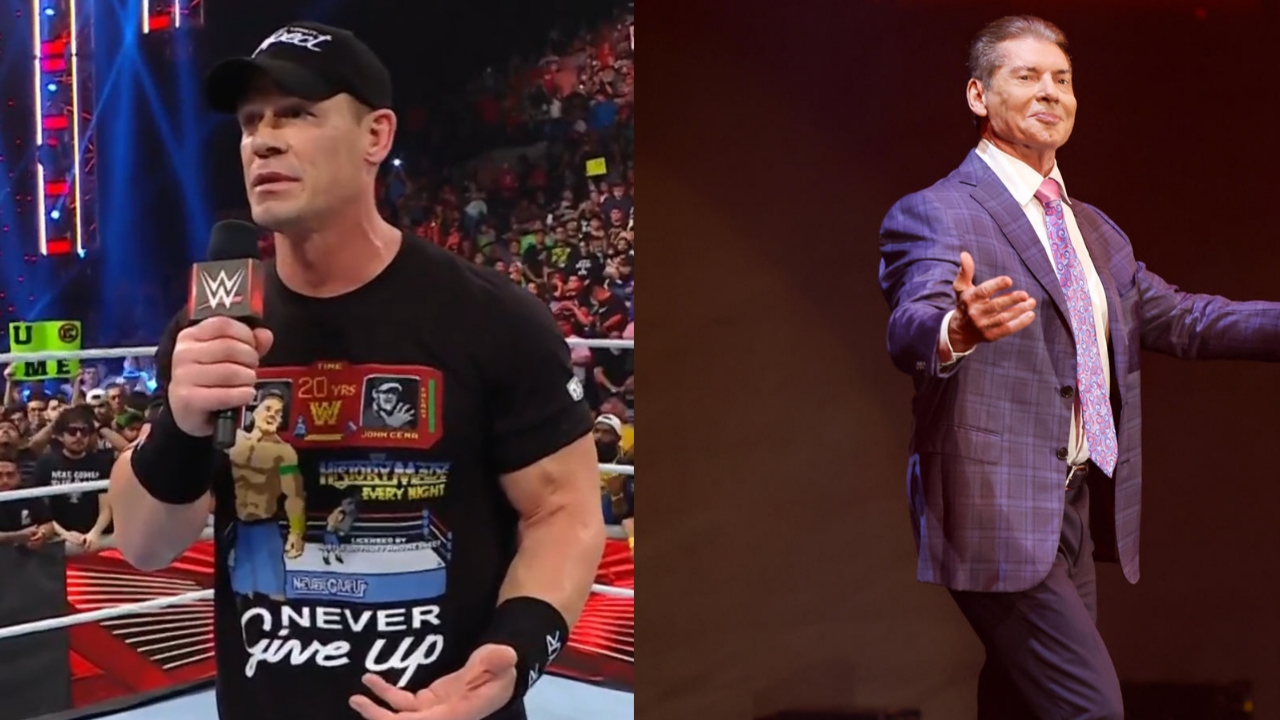 WWE Raw was the most watched cable program on Monday night in terms of key demographics WWE Raw achieves the second best audience data of the year on its June 20 broadcast.

"Anything I do outside of this is never JUST me. It's about US coming together. This is all about WE. You have made me who I am today."@JohnCena #WWERaw pic.twitter.com/tbHDt67e3S

The WWE Monday Night RAW Viewership on Monday, June 27, registered an average of 1,951,000 viewers, according to the specialized media showbuzzdaily.

This represents a slight decrease compared to the show of the previous week, in which 1,986,000 spectators were registered.

Monday Night Raw registered a share of 0.54 in the demographic of interest, corresponding to the ages between 18 and 49 years old, matching the data of the previous week.

Good to see you @JohnCena. I thought I told you three years ago, this is my show now.

As an additional fact, WWE Monday Night Raw was the most watched program on cable on Monday night in terms of key demographics. The first hour recorded an average of 2,005,000 viewers, the second 2,016,000 and the third 1,832,000.

This week’s Raw featured several segments and fights of interest, highlighting the return of John Cena for his 20th anniversary in the company, Riddle’s victory in a battle royal to obtain his Money in the Bank pass, and the main event of the night, where Becky Lynch earned the final ticket to the Money in the Bank Women’s Ladder Match.

Here are the Top 10 moments from this week's #WWERaw including: an injury update from @CodyRhodes, HUGE wins for @SuperKingofBros & @BeckyLynchWWE, the return of @JohnCena and much more! pic.twitter.com/T9f0E7CwRV