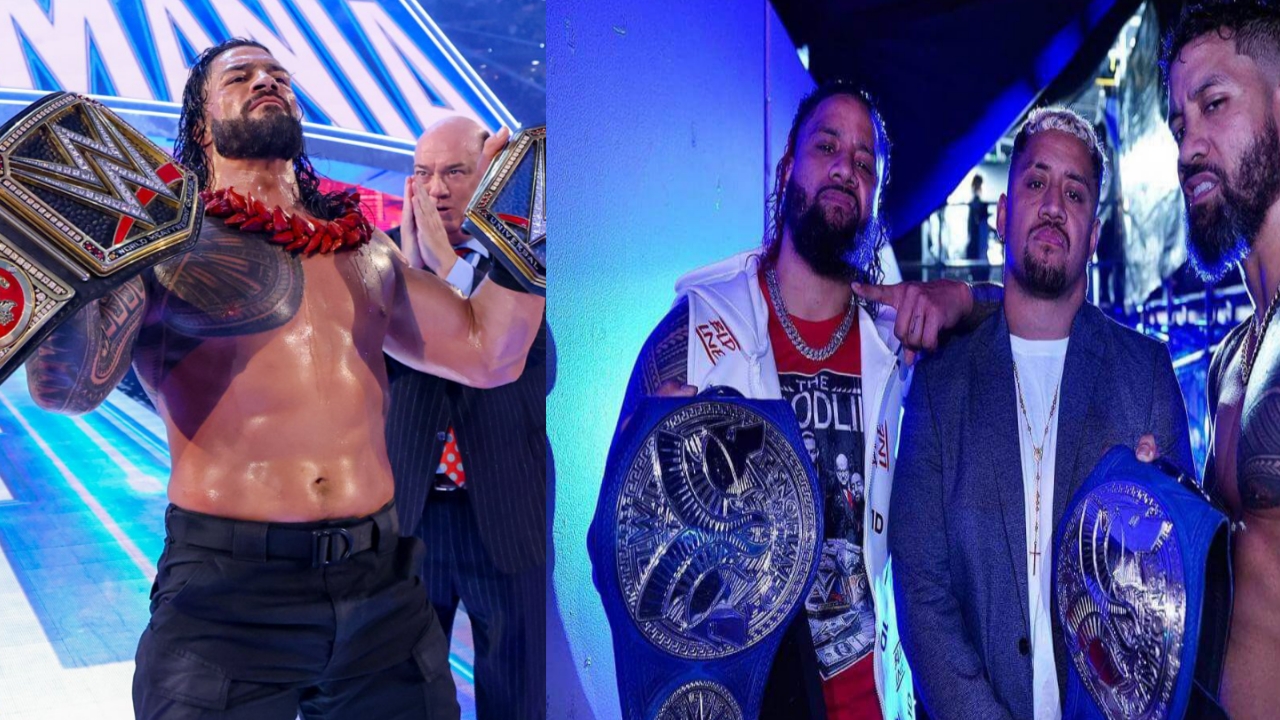 The Bloodline could add a new member to its ranks shortly. WWE is considering adding Solo Sikoa to the Bloodline.

Currently, The Bloodline dominates WWE with an iron fist. The group led by Roman Reigns has four championships to its credit, and its members freely walk through the company’s two main brands.

It is a family faction. Leaving aside Paul Heyman, the rest of the members share blood ties, so the incorporation of a new member outside the family would be somewhat strange, as we are seeing with Sami Zayn, who has been trying to be part of for several weeks.

However, the faction is likely to increase its membership soon. In this sense, Fightful Select has been able to learn that this week the possibility of promoting the current NXT superstar, Solo Sikoa, to the main roster has been discussed.

At the moment, the brand in which it could end up is unknown. However, both his brothers, The Usos, and his cousin, Roman Reigns, technically belong to both SmackDown and Raw, as they hold the world and tag team titles for both brands.

News on a very interesting NXT talent being discussed for a WWE main roster callup now on https://t.co/jy8u49QleA!! pic.twitter.com/ubsGwhxwnV

Also, it is not the first time that WWE has considered this possibility. In the past, the idea of ​​taking Solo Sikoa directly to the main roster without going through NXT has already been discussed.

However, the company finally decided that the fighter would start his career in the multicolored brand. Since his arrival at NXT, Solo Sikoa has become one of the most popular fighters on the brand.

The one in the dark will shine the brightest when it's time. pic.twitter.com/pZbxLQR3OZ

Despite everything, he has not yet managed to win any title, although he has tried on several occasions to conquer the North American title. His last match took place on the June 21 episode of NXT 2.0, where he lost to Grayson Waller.