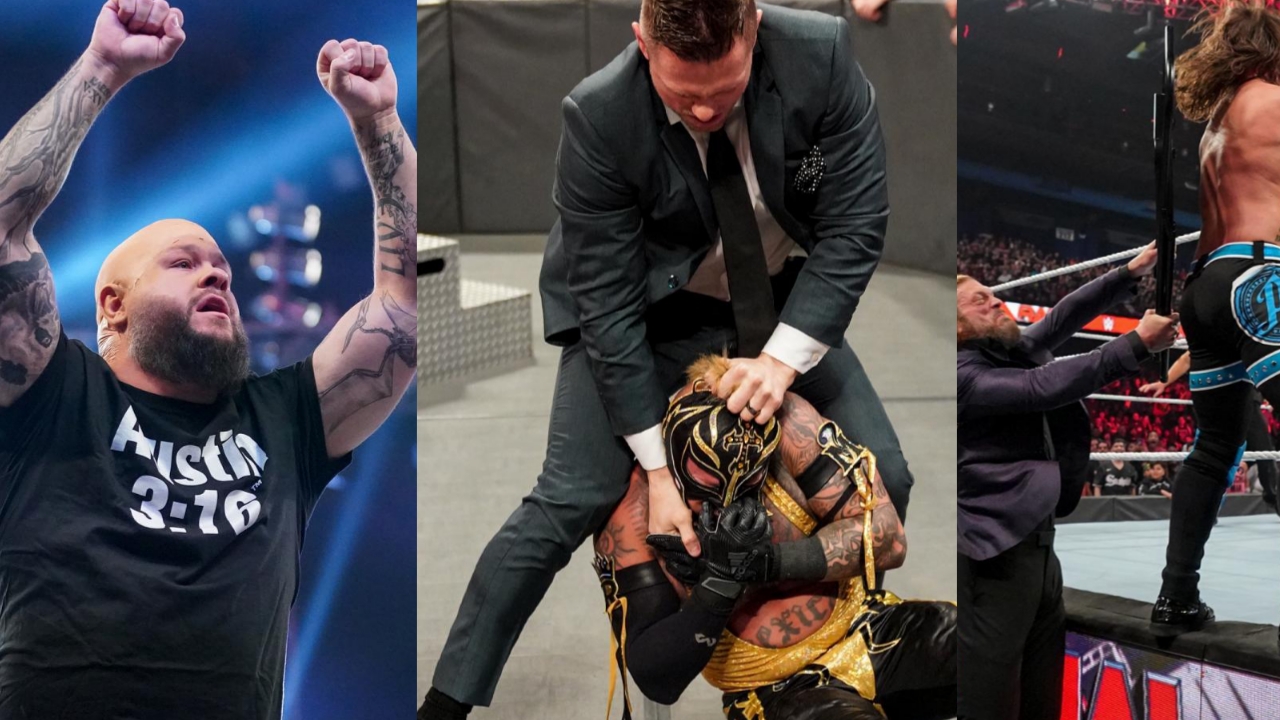 WWE Monday Night Raw Viewership is up on Road to WrestleMania 38 it’s a good sign for WWE & it’s expected to draw more viewers as company’ mega show is less than two weeks away.

"NEXT WEEK, MONDAY NIGHT RAW WILL NOT HAPPEN UNLESS I GET WHAT I DESERVE. UNLESS I GET MY #WRESTLEMANIA MOMENT."@WWERollins has finally reached a breaking point on #WWERaw. pic.twitter.com/4ETifbgDDx

The WWE Monday Night RAW audience on Monday, March 21 registered an average of 1,769,000 viewers, according to the specialized media showbuzzdaily. This represents an increase compared to the show of the previous week, in which 1,700,000 viewers were registered.

.@FightOwensFight transformed into @steveaustinBSR, @AJStylesOrg made his return, and much more on this week's edition of #WWERaw!#WWETop10
presented by @SNICKERS pic.twitter.com/mk2QWXYgM7

Monday Night Raw registered a share of 0.50 in the demographic of interest, corresponding to the ages between 18 and 49 years old, surpassing the data of the previous week (0.48). As an additional fact, WWE Monday Night Raw was the most watched program on cable on Monday night in terms of key demographics.