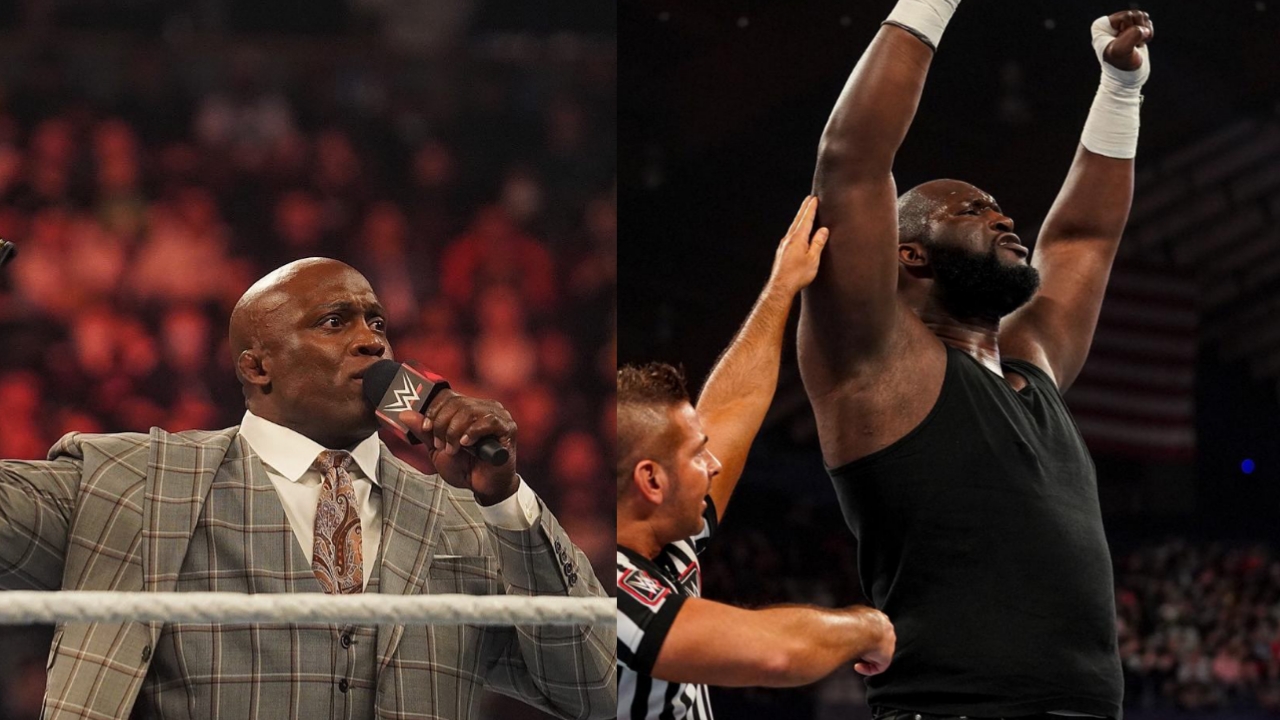 There is less and less left for the celebration of the great WWE event of the year. The next edition of WrestleMania promises to be one of the biggest in history.

The PPV will take place over two nights, which will host a multitude of fights, including a key fight for the future of the two main brands, since the 2 maximum titles of the company will be unified. The billboard has other fights of interest, although it is not yet closed.

The company is expected to continue announcing new fights in the coming days.One of them would have the presence of Omos, whose opponent could surprise some people according to WrestleVotes, who has published an interesting note on his Twitter account:

“According to sources, from now on, Omos will have a singles match at WrestleMania. And his opponent may surprise some people…It’s not Ver. Or Cody for that matter.”

Source states, as of now, Omos is indeed getting a singles WrestleMania match. And his opponent may surprise some people…

It’s not Veer. Or Cody for that matter.

Fightful select has offered more details in this regard, noting that Omos’ rival will be Bobby Lashley. It should be remembered that the former WWE champion was injured in WWE Royal Rumble.

Despite this, he continued to appear on television until WWE Elimination Chamber, where he was injured as part of a storyline, leaving his match in the elimination chamber without fighting. The injury was expected to keep him out of the ring for four months. At this time, Omos is not scheduled to have a match in the Showcase of the Immortals.

However, ever since he parted ways with AJ Styles, WWE has been pushing him, giving him landslide victories and selling him as a towering giant, so it wouldn’t be surprising if the company wanted to pit him against a higher-tier wrestler to continue his build as Power House. We will have to see when and how this fight will be presented for WrestleMania.