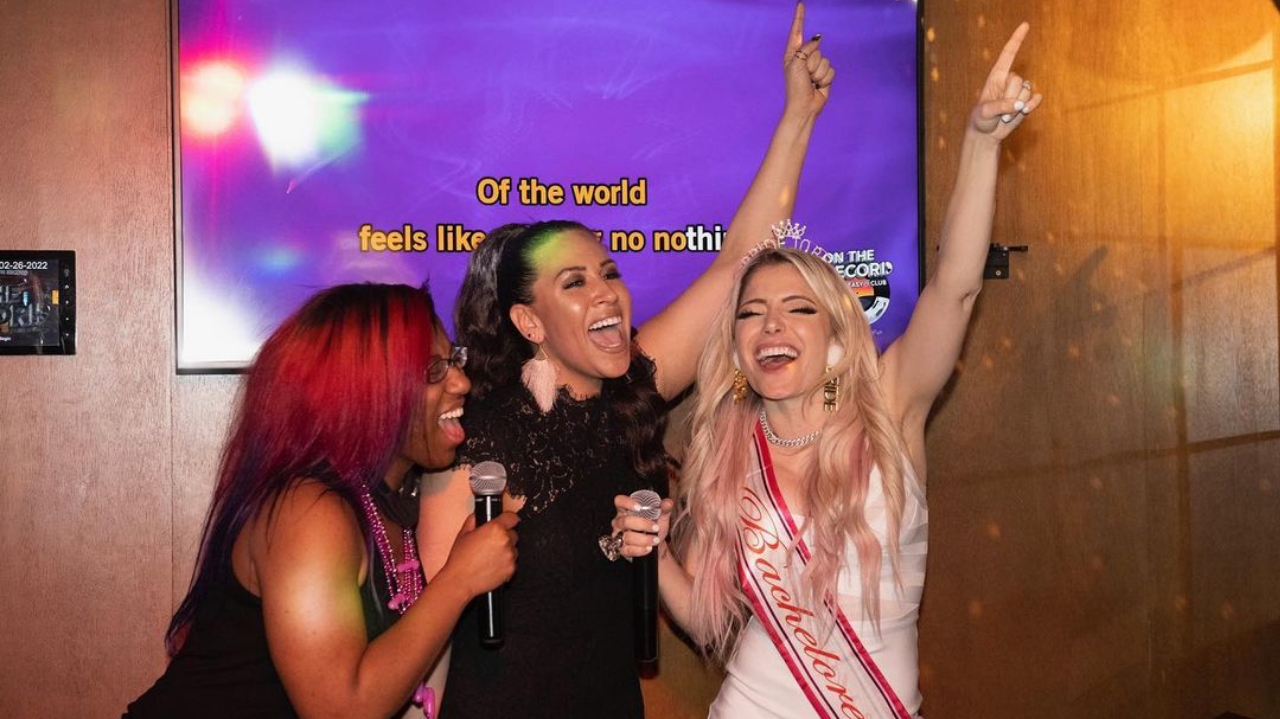 Alexa Bliss reacts on getting death threats . Bullying, identity theft or death threats are a problem that has spread over the Internet in recent years, causing great tragedies, such as the death of the Japanese fighter Hana Kimura in 2020.

Other cases, such as that of WWE Superstar Sonya Deville, they did not end in a serious accident by very little.

Recently, she posted several messages on Twitter hinting that some people had impersonated her identity or even threatened to kill her and her own partner in real life, singer Ryan Cabrera.

“On Twitter – and I really hate that this has to be said again – NO, you’re not talking to me on any other social network, NO – you don’t get private messages from a ‘personal account’ of mine, NO – we’re NOT dating, NO – no asking for $$ – and death threats to me and my fiancé are NOT okay,” Bliss wrote on her official Twitter account.

On Twitter & I really hate that this needs to be said AGAIN – NO, you are not talking to me on any other social outlet, NO- you do not get DMs from a “personal acct” from me, NO – we are NOT dating, NO- I am not asking for $$ – & death threats 2 me & my fiancé are NOT OK

Whoever you communicate with pretending to be me, IS NOT ME. And most importantly: AGAIN, death threats are not okay.”

Whoever you are communicating with pretending to be me IS NOT ME. Do not continue communication https://t.co/sQEtC9eqlX

Alexa Bliss received more threats in the past It is not the first time that Alexa Bliss has received threats on social networks. In February 2021, a user assured that he was willing to go to Alexa Bliss’s home, located in Orlando, to ‘get rid’ of Ryan Cabrera.

At first, Twitter users mocked this user, who insisted that he was not a troll and that he intended to achieve his goal.

“I am not a stalker, I am a lover of Alexa’s happiness, I will go to her house in Orlando, Florida and pay her a little visit,” he assured.

Alexa Bliss is again absent from WWE televised shows. At the beginning of the year, he starred in a series of videos with a WWE psychologist to try to eliminate from his life the diabolical character he acquired by joining “The Fiend” Bray Wyatt.

She eventually returned to the ring to wrestle in the Elimination Chamber for a title shot at WrestleMania, but was unable to get past Bianca Belair ultimately losing. Since then, he has not appeared on television again.