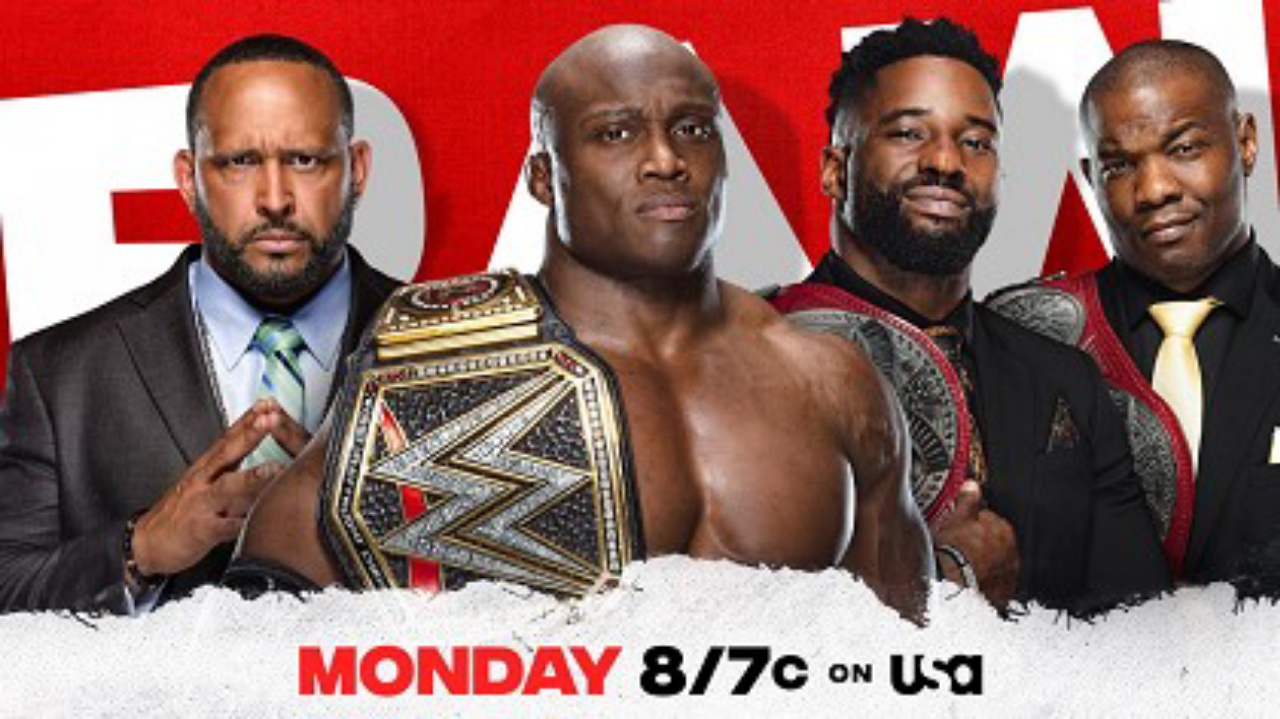 WWE announces various segments for Raw on March 8 The Hurt Business will hold a special celebration for the coronation of Bobby Lashley Braun Strowman will ask for an apology from Shane McMahon for what happened in recent weeks.

Through its official website, WWE has announced two segments that will take place on the Monday Night Raw episode that will air on USA Network next Monday, March 8, 2021. Bobby Lashley and The Hurt Business will hold a celebration of Lashley’s victory last week and his coronation as the new WWE Champion.

“Following his monumental victory over The Miz last week, new WWE Champion Bobby Lashley will join his fellow Hurt Business teammates for an epic celebration this Monday on Raw,” WWE wrote in its press release. “What will The Hurt Business CEO, Raw MVP and Tag Team Champions Shelton Benjamin and Cedric Alexander have prepared for Lashley’s first Raw as WWE Champion?”

On the other hand, it seems that the rivalry between Braun Strowman and Shane McMahon could explode at any moment. The Monster Among Men will appear to demand an apology from Shane McMahon for what happened in recent weeks.

“The Monster Among Men feels like Shane McMahon has come out looking for him in recent weeks. From excluding him from the Elimination Chamber Match to not automatically giving him a shot at the WWE Championship, Strowman has some complaints,” WWE wrote in its statement from press.

“Things took a turn for the worse last week when Shane may have inadvertently cost Strowman and Adam Pearce the Raw tag team titles in their match against The Hurt Business, so now an apology may be the order of the day. Will Shane McMahon accept? Braun Strowman’s lawsuit and will issue an apology to The Monster Among Men? ”