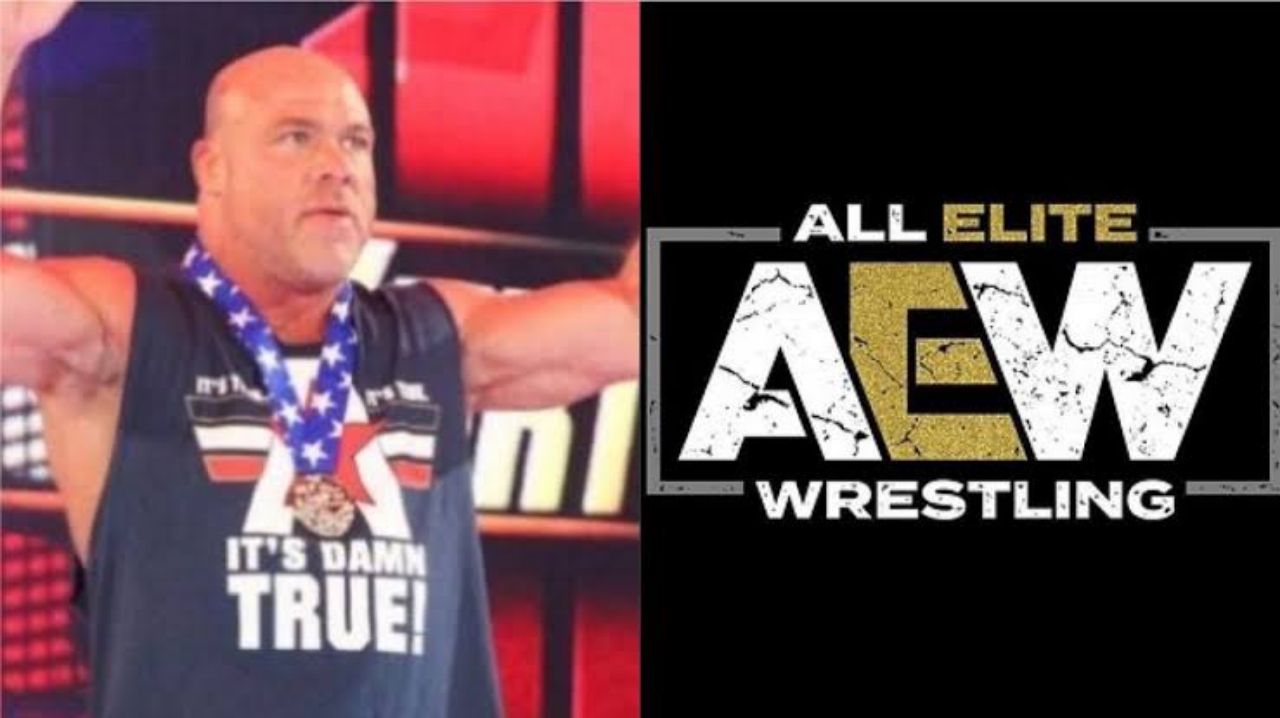 Kurt Angle hints at hiring for AEW The Olympic champion publishes a video on social networks dressed as a wrestler Kurt Angle has turned down WWE offers up to three times in the last year.

During the last few days, all kinds of names have been speculated in relation to the surprise signing that Paul Wight will present for All Elite Wrestling this Sunday on AEW Revolution. In the past few hours, another name has joined the list of potential hires due to a post on social media.

A few minutes ago, through his official Twitter account, Kurt Angle has published a video in which you can see dressed as a wrestler. The video ends with the phrase “To be continued” (to be continued). Whether he is the chosen one or not, with this video Kurt Angle has entered the game of positioning himself as one of the legends to take into account to appear in AEW Revolution.

It should be remembered that Kurt Angle did not have the desired retirement in the WWE ring. A series of physical problems led Vince McMahon to decide that his last match should take place against Baron Corbin at WrestleMania 35, in 2019.

This decision was very disappointing for Kurt Angle and his fans, who thought that his last opponent it must be another fighter. In 2020, Angle was part of the wave of layoffs from WWE and later refused to be hired again to perform the role of coach of NXT, manager of Riddle and even to remain one of the legends of the company.