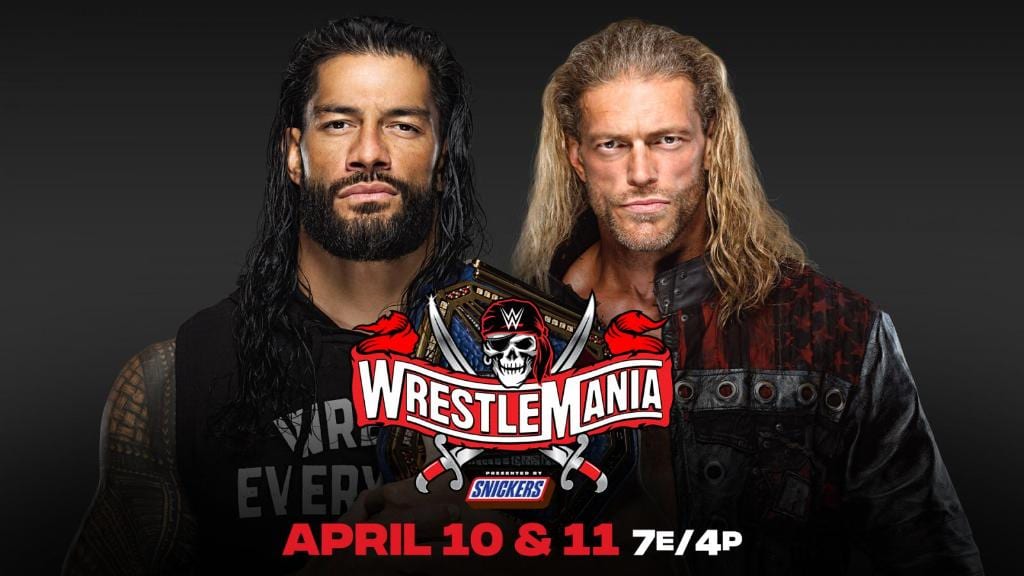 The future of WWE in relation to having an audience at their shows is still very uncertain. The company will host a large number of spectators for the two nights of WrestleMania 37, although the tickets have not yet been put on sale and the decisions change as the days go by.

That WWE can welcome the public at WrestleMania is almost a fact, despite the chilling figure that the pandemic has left with almost 30 million cases and 523,000 deaths. What is not so clear is what will happen to the other shows and if the WWE ThunderDome structure will continue to function for longer.

WWE aimed to start introducing audiences to its weekly shows after WrestleMania, but that idea would not be 100% confirmed. The last we know about it has to do with the use of ThunderDome and its location, which could change in the coming weeks due to the return of MLB (Major League Baseball) on April 1.

On Monday the 5th, the Tampa Bay Rays will face the New York Yankees. The Tampa team plays at home and their stadium is Tropicana Field, where WWE currently has the Thunderdome located. This situation will force WWE to leave its current location just before WrestleMania 37.

The Monday Night Raw show will have to be held elsewhere and, despite the new location being unknown, it is rumored that WWE plans not to move from Tampa to continue to perform their shows, which will most likely continue with the same system after the great event.

Dave Meltzer, a journalist for Wrestling Observer, has indicated that WWE will not move from Tampa because the company is trying to sell tickets through that area.