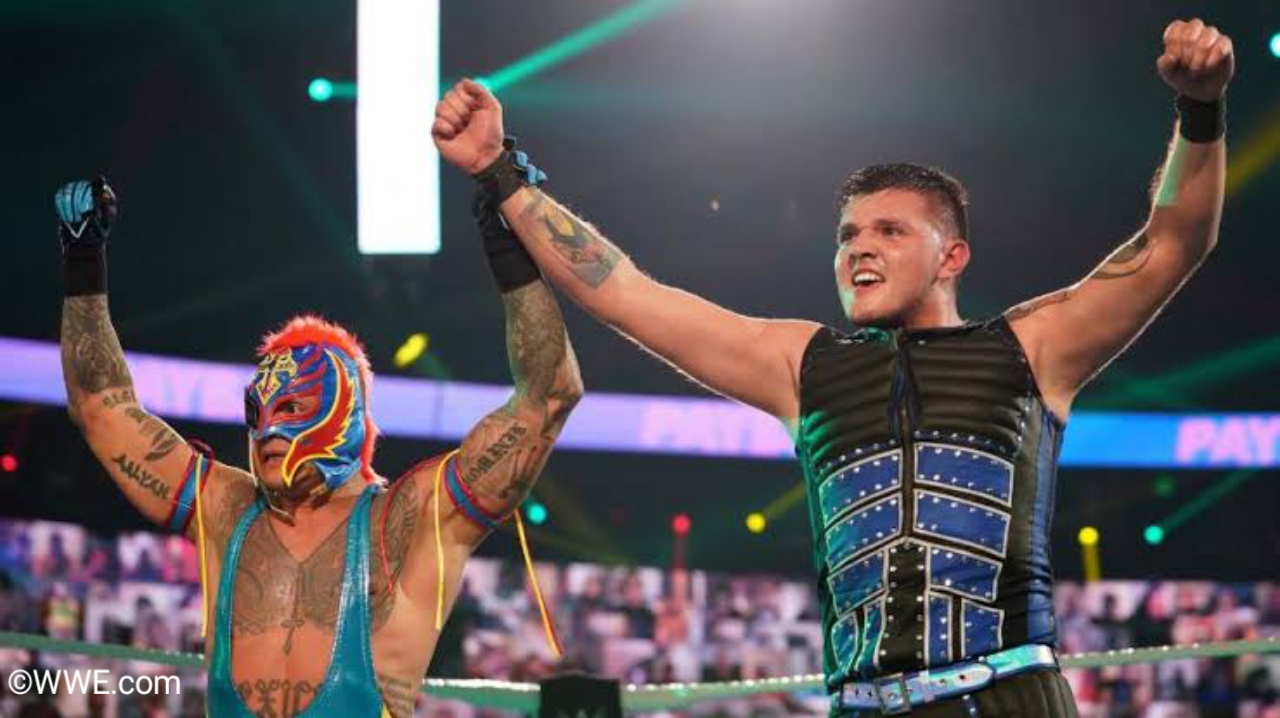 This afternoon, WWE has published a video on its YouTube channel where it predicts who will be the main faces of the company for the new year. Specifically, Ryan Pappolla tries to guess which fighters will win new championships in 2021, getting his direct ticket to stardom.

The first name he mentions is Peyton Royce. After a few years immersed in the tag team division, the Australian starts 2021 focused on building her own individual legacy. Despite making his NXT debut in 2015, Royce has yet to clinch an individual title in WWE, but he already savored the honeys of triumph along with Billie Kay at The IIconics.

Dominik Mysterio surprised the WWE Universe with his debut at SummerSlam 2020, becoming one of the revelation fighters of the year. The rookie has been establishing himself as one of the company’s main bets for its present and future and could try to break Randy Orton’s record as the youngest world champion in WWE history, before he turned 24 years old age.

Kyle O’Reilly, who will challenge Finn Bálor in NXT New Years’ Evil for the NXT Championship, Bianca Belair, who surprised and dominated in the 2020 Women’s Royal Rumble, and Riddle, one of RAW’s main dominant forces, complete the list of superstars that WWE predicts will win championships in 2021.