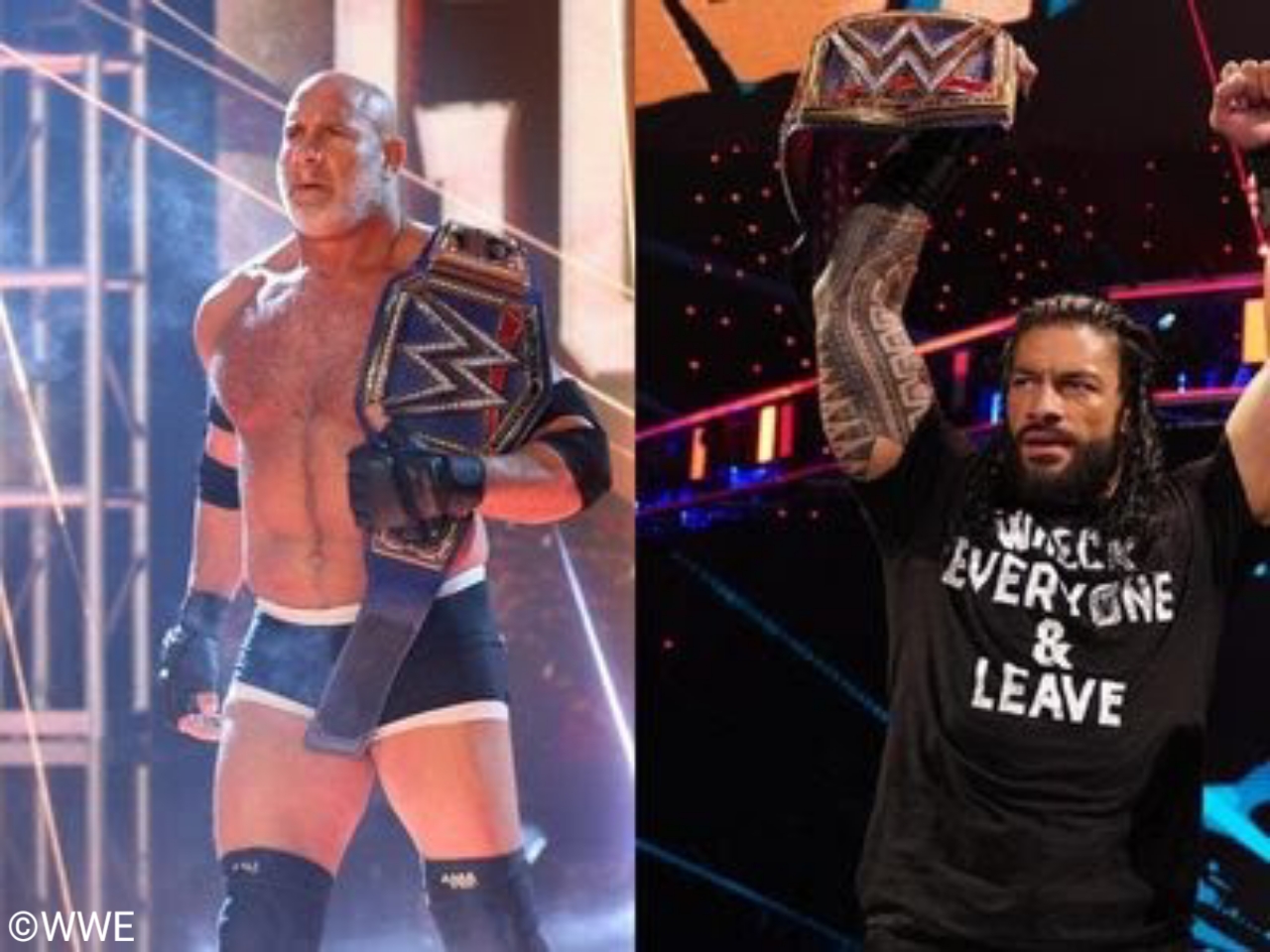 Goldberg was last seen in action at WWE WrestleMania 36, ​​where he lost the Universal Championship to Braun Strowman, who was not Goldberg’s original planned opponent on the company’s great show.

Roman Reigns was supposed to be Goldberg’s opponent, but he pulled out of the schedule due to health concerns stemming from the COVID-19 pandemic.

In the latest issue of the Wrestling Observer Newsletter, journalist Dave Meltzer noted that Daniel Bryan would be the best option in terms of in-ring action, but Goldberg will help generate general interest in the show. 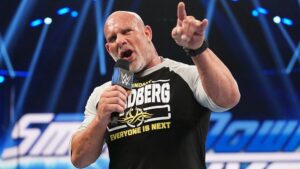 The tables have now turned as Roman Reigns is currently the Universal Champion after returning to WWE at SummerSlam 2020. Meanwhile, Goldberg has not appeared on WWE TV since he lost his title at WrestleMania, although he has quite expressed his desire to face off against Reigns when he returns.