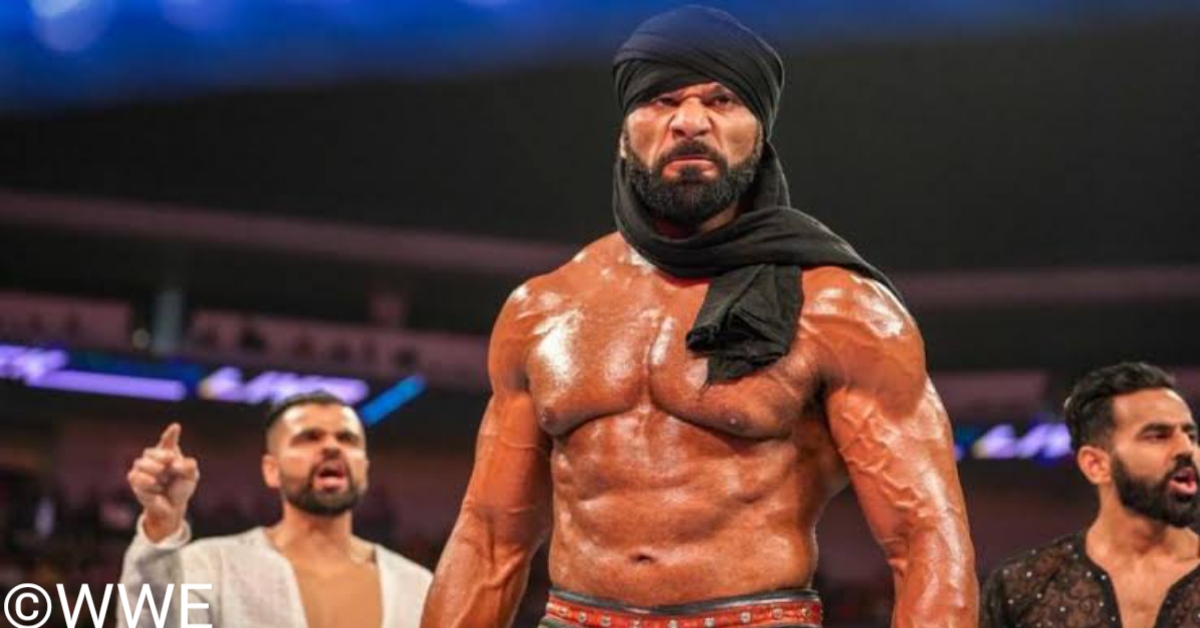 News on the creation of WWE NXT India in 2021 WWE will hold a tournament with Hindu talent at the Performance Center that will include wrestlers like Jinder Mahal The scheduled premiere date of the first program would be January 26, the day of the republic of India. 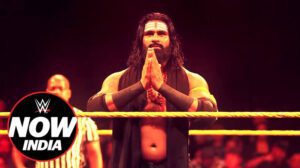 WWE could add a new location to create a new division: India, as Wrestlenomics journalist Brandon Thurston and POST Wrestling’s John Pollock exclusively advanced a few days ago. Apparently, to launch the brand, the company plans to hold a tournament and would even have a release date.

Riju Dasgupta, a Sportskeeda journalist, has announced that WWE NXT India would begin with a tournament with Indian talent at the company’s Performance Center in Orlando. The reason for this tournament has not been revealed, but it could have to do with the creation of a championship for the brand. The names of the participants of this tournament have not been revealed, but Sportskeeda has been able to know that recognized faces such as Jinder Mahal or The Singh Brothers would be on the list, in addition to others like Indus Sher (the one who leaked the coronation of Keith Lee as champion of NXT) and some of the talents hired in the last tests carried out in Bombay.

January 26, possible premiere The NXT India show might not take long, too. The journalist has been able to confirm that one of the scheduled release dates is next January 26, when Republic Day is celebrated in the country.

It should be remembered that this is done thanks to the renewal agreement between WWE and Sony Pictures Television in India to continue being the home of the company for the next few years, and some WWE executives have already assured that one of their objectives would be to hold more events in the country to demonstrate the development of their Hindu talent. So much so that this plan would be the tip of another of the great plans: the creation of NXT Asia. According to the exclusive portal, the company intends to open a Performance Center in the country in 2022 with talents from places such as Japan, China, Singapore and India itself if the coronavirus situation normalizes.