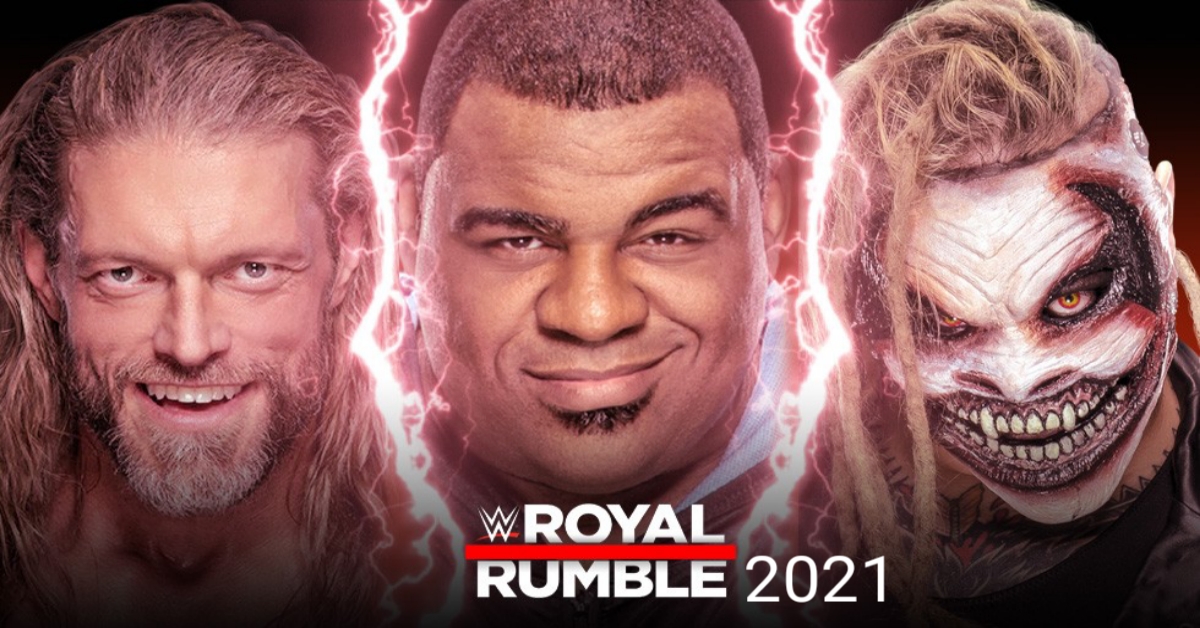 We are still in December and have a PPV before closing the year 2021, but Royal Rumble is just around the corner. It is quite evident that in TLC we will not have title changes in the main WWE belts, and for that reason I venture to predict which will be the superstars with the best chances of winning the Men’s Battle Royal, one of the funniest matches of the year that opens the gates of WrestleMania officially. Here are my 5 candidates.

He’s the betting man. This week a rumor emerged that Keith Lee would fight Drew McIntyre at WrestleMania, in a match in which Brock Lesnar would also participate. It could be an opportunity for Lee to get gold without damaging the image of the current champion. Although it is said that he has been sent to the Performance Center to perfect some aspects, it seems that Vince McMahon has faith in him, although he asks for something more. He stood out with the public present in the stadiums, but has deflated without that support. WWE is likely counting on him for the big stages when viewers physically return. 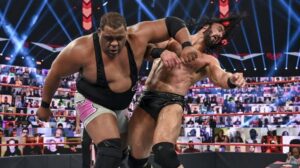 The great character that WWE has in its hands seems to have stagnated and needs new challenges. Currently, he has a rivalry with Randy Orton that, a priori, should work on television, but so far has not contributed good numbers to the audience records. It could be a huge challenge for Drew McIntyre to overcome it at WrestleMania. He is one of the most indestructible men of the moment who has only been physically overcome, and unconditionally, by a rival (Goldberg). He lost the title without being ironed, so his ‘undefeated’ essence still stands. In addition, he would be one of the characters that least damage Drew McIntyre in case of defeating him. 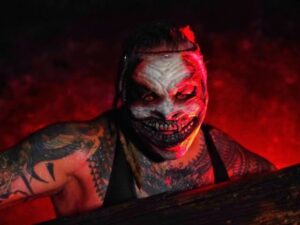 Rumors suggest that Edge will face Randy Orton at WrestleMania. Personally, I don’t want to see any more fighting between the two. They closed in Backlash with a flourish and I consider that another fight is unnecessary due to the time that has elapsed and everything they have given us. Edge was injured a few months ago and is scheduled to return to action in 2021. He has 2-3 fights per year, so he needs big stages and Royal Rumble is the ideal one. He returned to action in that PPV and put on a great performance, so it wouldn’t be unreasonable for WWE to consider him to become the winner of the Battle Royal, a match he already won once in 2010. His rival? Anyone would do, but a duel with Roman Reigns at WrestleMania would see fit. 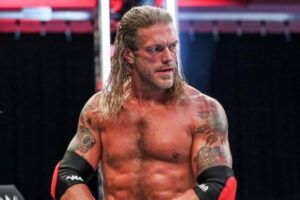 Here comes one of the possible surprises of Royal Rumble 2021. They are talking about the possibility of facing Drew McIntyre with Brock Lesnar at WrestleMania 37 and, knowing what Vince McMahon thinks about his great event, I do not see it wrong. They would sell it as a rematch for what happened this year, at WrestleMania 36, ​​although it is very likely that someone else is involved in the equation, as is the case with Keith Lee. Brock Lesnar remains an attraction and the absence of a media star like The Rock could make WWE rethink the main stage. He is currently without a contract with the company, but he has a couple more years left before hanging up his boots permanently. Vince McMahon will not want any surprises and will bring you back with a lot of money in your pocket. 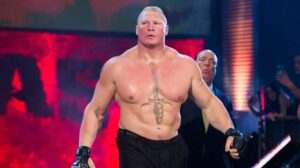 In the event that Roman Reigns receives an adversary by decree of the Royal Rumble, the perfect SmackDown candidate is Big E. I consider him to be a fighter with enormous potential on an individual level, especially in the role of babyface. On SmackDown there are several, but he would be the novelty. His separation from New Day indicated that WWE wants to bet on him, although they seem like they are waiting for the right moment. Roman Reigns will almost certainly come to WrestleMania as champion and he needs a new counterpoint. There’s talk of Kevin Owens, there’s talk of Daniel Bryan, but I think in the absence of The Rock, Big E would be a great possibility. 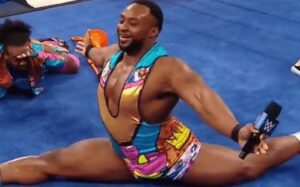 Who is your favorite to win wwe royal rumble 2021? Feel free to comment down.