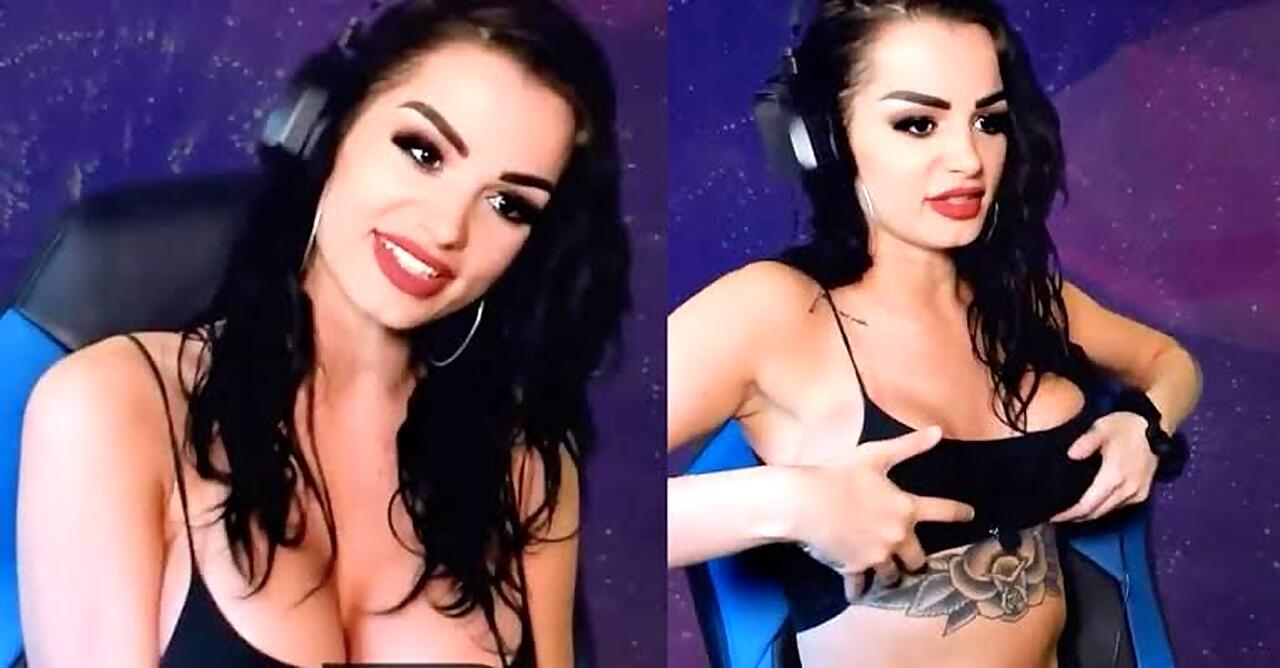 Paige has got her Twitch channel back. His account was suspended a few days ago for allegedly violating his copyright policy. Apparently, the ban happened after she aired the Jim Carrey movie “Dumb and Dumber.” Before that happened, it aired the movie “Labyrinth”, but the ban didn’t happen until “Dumb and Dumber” aired.

The Undertaker has responded to Bad Bunny on social networks regarding the comments that the rapper made on HBO’s The Shop: Uninterrupted program, where he described wrestling as real and described how difficult and tough he is a professional wrestler. “Well said @sanbenito. You made us ALL proud at #WrestleMania. #DeadmanApproved.”

Kane is the current mayor of Knox County in Tennessee, but he has completely left the world of professional wrestling. The WWE Hall of Famer has opened a wrestling school alongside Dr. Tom Prichard: JP Wrestling Academy. Kane stars in an advertisement posted on social media that you can see below.