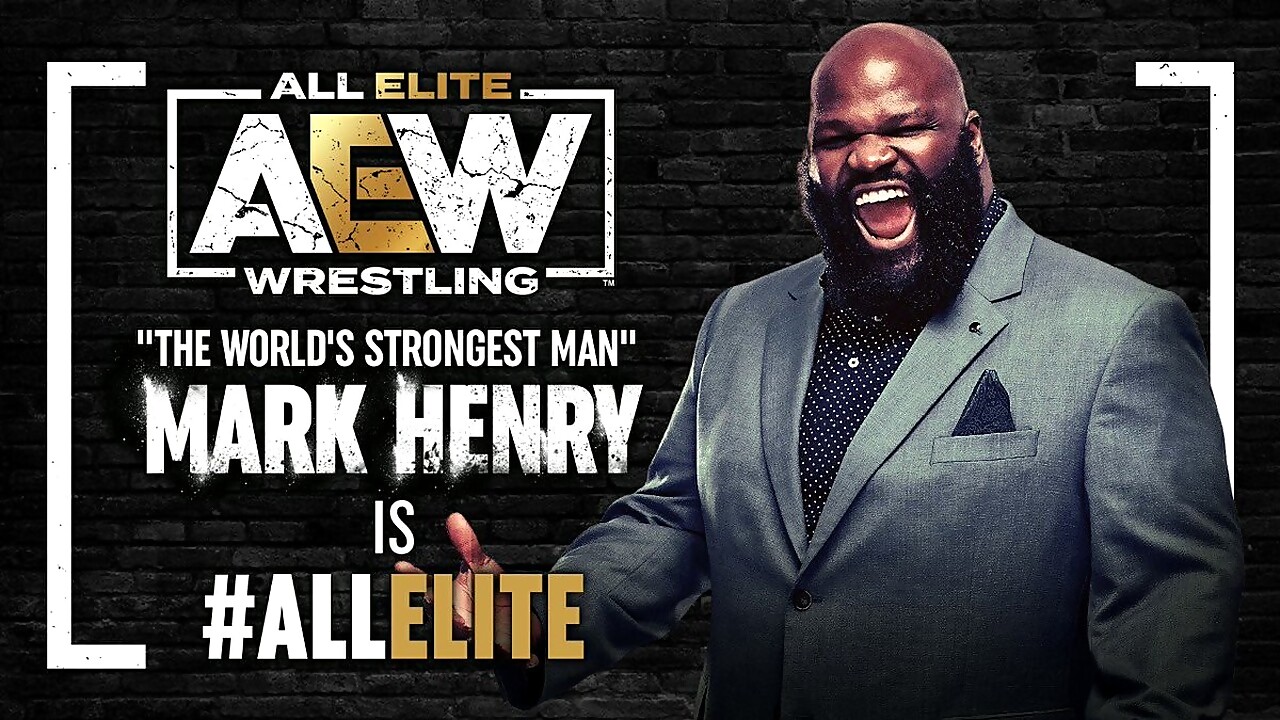 Mark Henry signs contract with All Elite Wrestling The World Strongest Man made a guest appearance on the 2021 Double or Nothing broadcasts Henry to serve as analyst on the new AEW Rampage program.

During the broadcasts of Double or Nothing 2021 via FITE.TV, it has been confirmed that wrestling legend Mark Henry has signed a coaching contract with All Elite Wrestling. Before tonight’s main event, commentator Tony Schiavonne stepped into the ring to reminisce about the upcoming AEW Rampage premiere.

"The World's Strongest Man" @TheMarkHenry has arrived in #AEW!#AEWDoN pic.twitter.com/pT2TEGqcgx

All Elite Wrestling’s new television show will feature a new worker in the analyst and coach roles of the company. Schiavonne provoked a thunderous reaction from the public when he announced the arrival of Mark Henry, who quickly came on stage to receive the affection of fans.

Mark Henry’s arrival at All Elite Wrestling marks the end of a 26-year cycle with WWE. The powerlifting competitor and Pan American Games medalist signed with Vince McMahon’s company in 1996. In his extensive tenure with the company he managed to lift the ECW Championship and the World Heavyweight Championship. His last official match occurred at WrestleMania 33 in 2017.

The following year, “The World’s Strongest Man” would be inducted into the WWE Hall of Fame and reduced his schedule to special appearances and behind the scenes. AEW Rampage will begin airing next Friday, August 13.

Mark Henry’s role in this show could be a strategy similar to what The Big Show took for AEW Dark: Elevation. At the moment the full details of the hiring of the legendary fighter are unknown. Henry will speak to the public next week on AEW Dynamite.