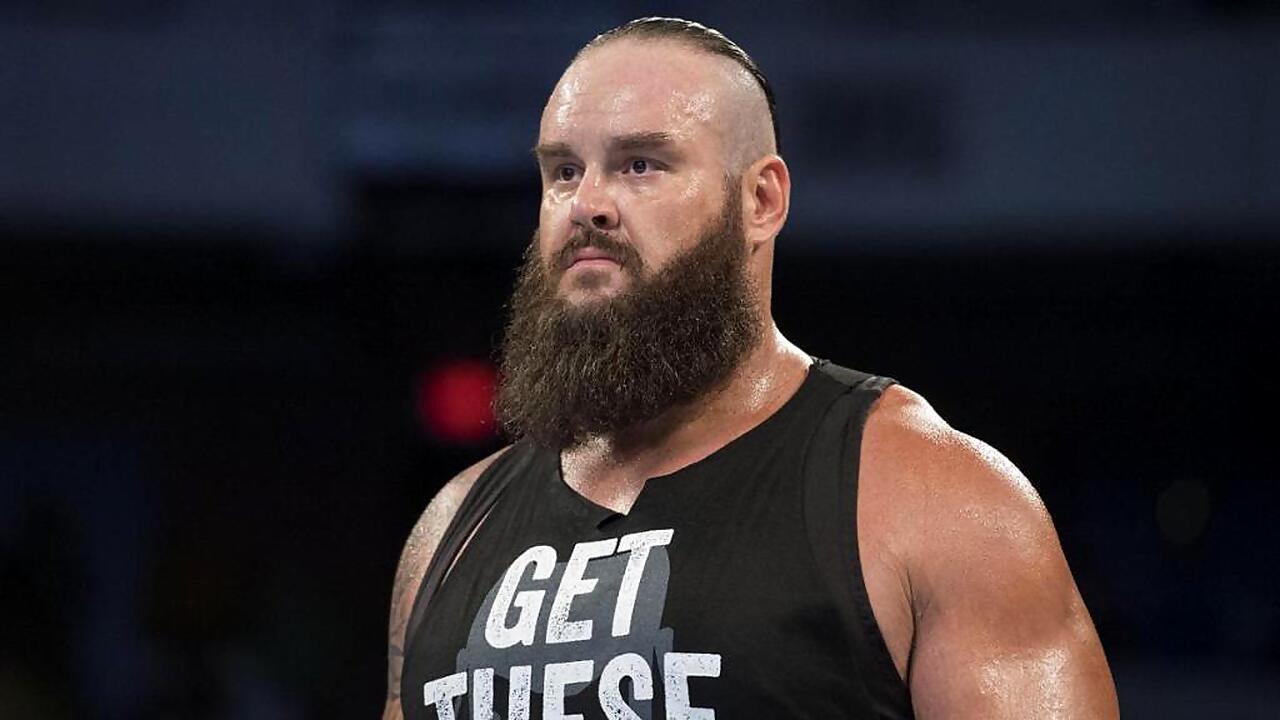 Braun Strowman, Aleister Black, Murphy, Ruby Riott and Lana HAVE BEEN RELEASED FROM THEIR WWE CONTRACTS !

Braun Strowman’s firing comes as no surprise behind the scenes The Monster Among Men maintained strong negotiations with WWE during the last months Strowman had a contract with WWE until the summer of 2023.

WWE has come to terms on the releases of Braun Strowman, Aleister Black, Lana, Murphy, Ruby Riott and Santana Garrett.

WWE wishes them the best in all of their future endeavors. https://t.co/8bAQIFgA1M pic.twitter.com/b77AeeLuDn

The wrestling world suffered a new upheaval in the final moments when WWE announced a new massive wave of layoffs. The top name on the list is Braun Strowman, one of the Monday Night RAW stars and a former Universal Champion for the company, whose firing sparked shocked reactions from fans.

Despite how striking his departure from WWE is, the news portals have indicated that “The Monster Among Men” had tense negotiations with the company. Fightful Select clarified that several superstars saw this move by Braun Strowman as something to be expected after the important contract agreement he carried out in recent months.

Braun Strowman renewed with WWE during the American summer of 2019. According to various sources, the superstar’s contract was valid until the middle of 2023. Sources very close to WWE affirmed that Strowman reached the figure of one million dollars a year thanks to negotiations with the company.

However, the wrestler has always maintained discretion regarding discussions with WWE related to his contractual status. It is not yet known for sure if “The Monster” will have to fulfill a clause of ninety days from today. Adam Scherr first signed with WWE in 2015. The wrestler would remain in development for two years before being featured on RAW as “Braun Strowman”, a member of the Wyatt Family. With his separation from this group, Strowman would begin to gain great thrusts in the titular scene.

“The Monster Among Men” is a former universal champion and triple crown champion due to his intercontinental title and RAW tag team victories. His last major appearance was in the triple threat for the WWE Championship against Bobby Lashley and Drew McIntyre at WrestleMania Backlash.