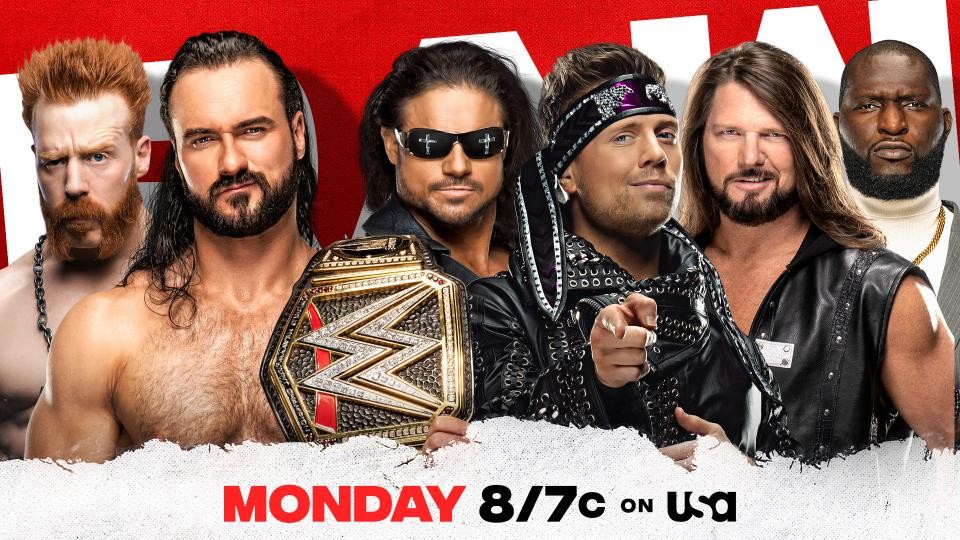 Hello everyone welcome to wrestling unseen in this article we will talk about tonight’s raw episode, confirmed matches, and segments. 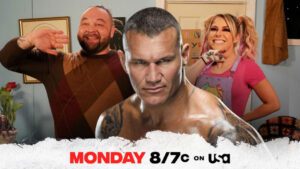 When will Show start?

USA Network will air the 1,442nd episode of Monday Night Raw on Monday, December 7, 2020, the last show to air in the ThunderDome format live from the Amway Center in Orlando, Florida. we will take care of sending us everything that is carried out through the Facebook page wrestling unseen.

This will be the last show of the company’s residency at the venue. WWE’s main roster shows will move to Tropicana Field in Tampa, Florida beginning with Friday’s Smackdown.

It’s tough to predict what kind of voices Randy Orton can hear in his head when his Viper instincts take over his mind. It’s no ordinary thing for sure as nobody before has ever dared to step into Bray Wyatt’s own playground, the Firefly Funhouse.  It has already reached a new level after an intense moment on “A Moment of Bliss” where Orton discovered Wyatt’s weakness in Bliss. Perhaps, the former WWE Champion is trying to dig down deep through Wyatt’s mind using this factor. both are masters of mind games and only they know how they want to escalate the feud.

On tonight’s show, TLC buildups will continue on the show where a 3 on 2 handicap match is announced for today’s show. This match happens because McIntyre and Sheamus defeated Miz and Morrison via DQ in a tag team battle, while AJ was on commentary. Aj Styles will face Drew  McIntyre at TLC for the WWE title, in this match styles attacked McIntyre with a Phenomenal Forearm to disqualify the match.  WWE also confirmed that the bodyguard Omos will be at ringside. On paper, it looks like team Styles is more powerful than team Mcintyre.

Lana & Asuka are doing well even they have been unstoppable.  It’ll be interesting to see whether the challengers continue to roll or the team of Shayna and Nia jax can counter attack them. Overall we could expect a good show ahead of WWE TLC 2020.