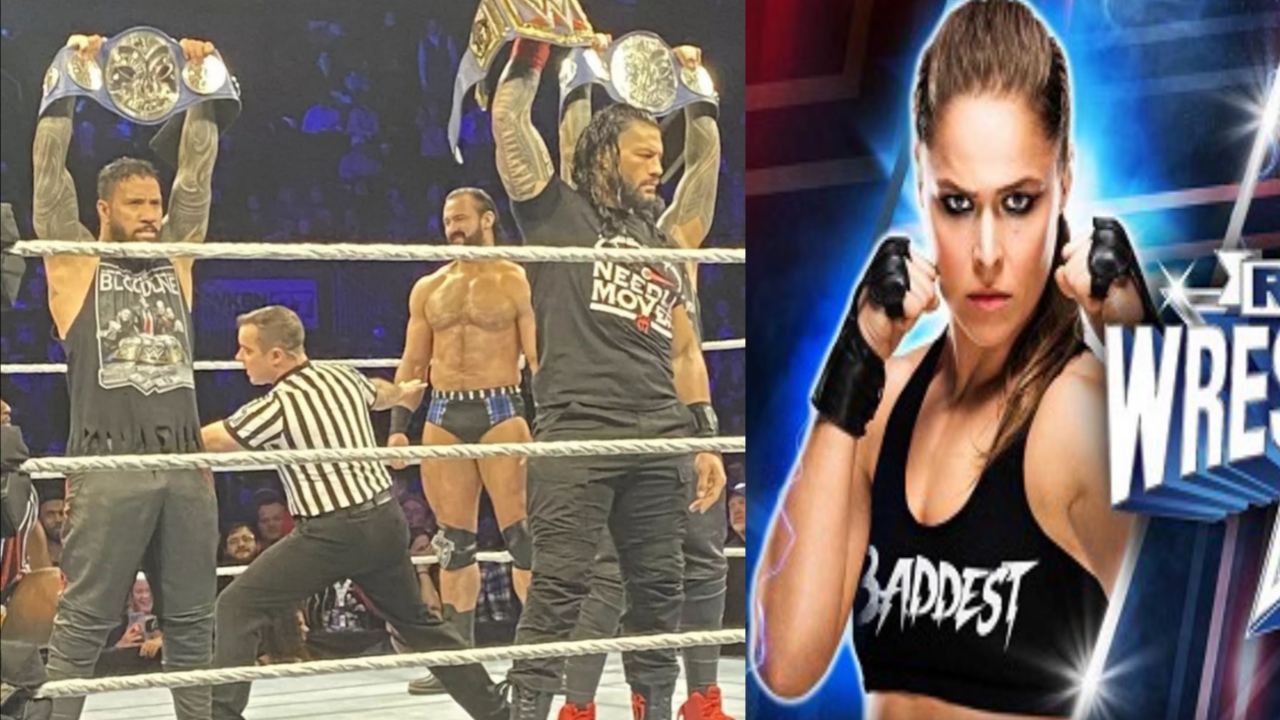 This date marked the return of Ronda Rousey to the road for this type of show. She faced Sonya Deville in a singles match and was victorious.

Results WWE Road To WrestleMania February 26, 2022 Ronda Rousey returned to the road to fight in a non-televised WWE event Big E, Kofi Kingston and Drew McIntyre defeated The Bloodline in the main event.

Then we leave you with the quick results of the show.

WWE will hold a new non-televised show tonight at the Blue Cross Arena in Rochester, NY. A billboard similar to that of Youngstown is planned for this occasion.