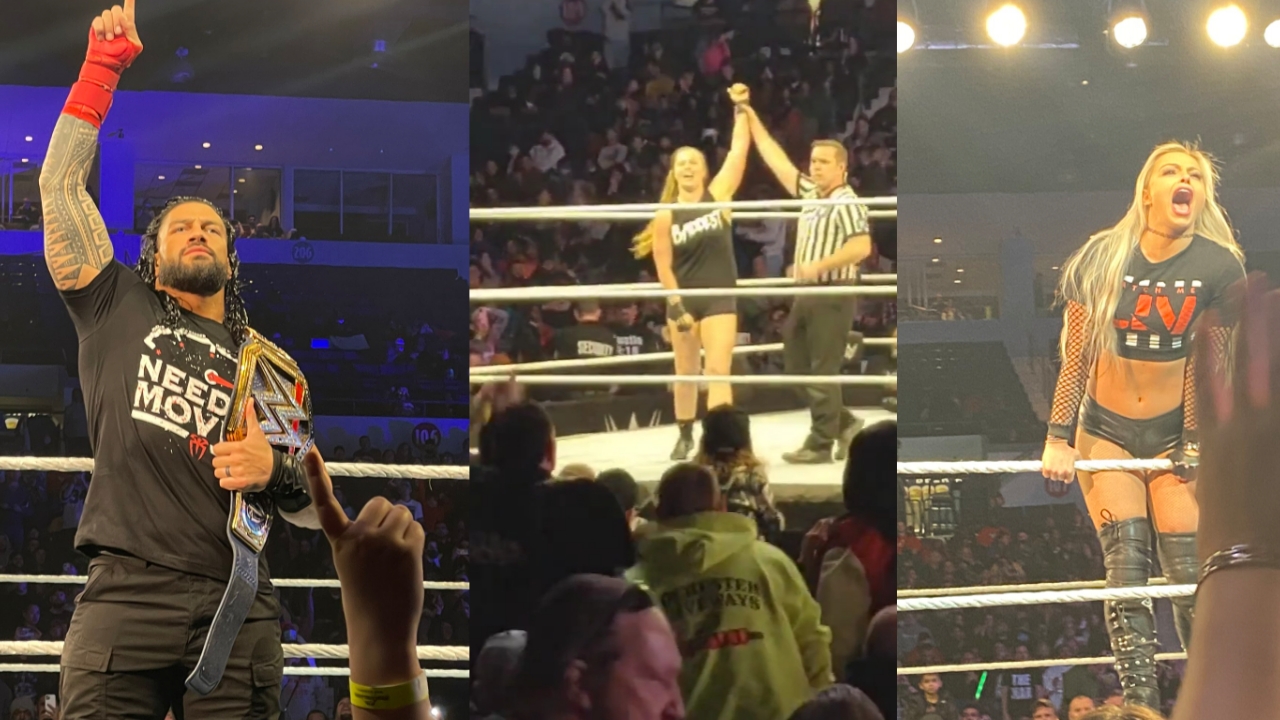 WWE held a new non-televised live event last night at the Blue Cross Arena in Rochester, NY. On this occasion almost all the results of Saturday were repeated with some variation.

Then we leave you with the quick results of the show.

The WWE Universe feeling the glow for Naomi against Charlotte Flair at #WWERochester #WWE #WWELive pic.twitter.com/8qRNSl2iJW