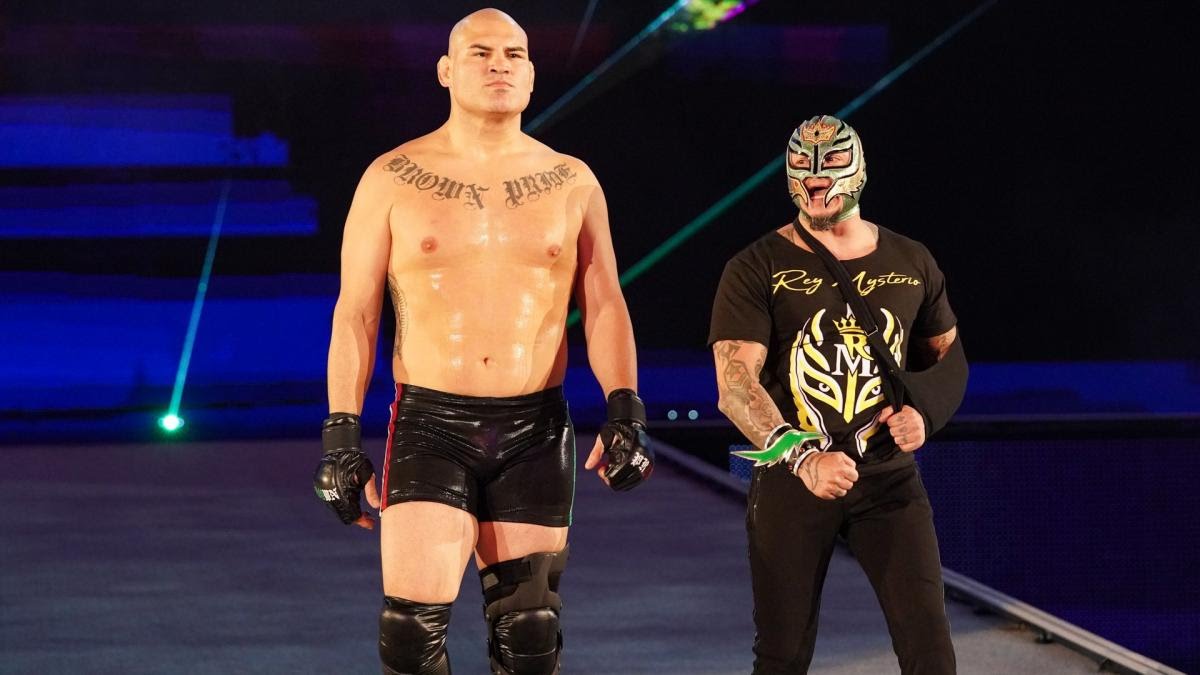 Caín Velásquez, arrested after being involved in a shooting The United States press relates the former WWE wrestler to a shooting in San José Cain Velasquez is booked into the Santa Clara County Jail and is being held without bail.

Caín Velásquez was allegedly involved in a shooting that occurred yesterday in San José, United States. NBC reports indicated that sources close to him explained some puzzling details about the injured and those involved.

Units are currently at the scene of a shooting near the intersection of Monterey Hwy and Bailey Ave.

One adult male shot at least once transported to a local hospital with non-life threatening injuries.

One suspect in custody. Unknown motive or circumstances. pic.twitter.com/fIdzsa7Iaq

Police told NBC the shooting occurred at 3:14 p.m. Monday near the intersection of Monterey Highway and Bailey Avenue. Only one man involved in the shooting suffered some non-life threatening injuries and was taken to the hospital.

Another person involved in the altercation was arrested. The local police have advised the population not to approach the area as a precaution.

Despite what happened, it is unclear what role Velasquez played in the shooting. The fighter has not published any information about it on his social networks, although the media reports that he was booked into the Santa Clara County Jail and is being held without bail.

Cain Velásquez was fired by WWE as part of the first COVID-19 cutbacks in April 2020. His first appearance took place on the October 4 premiere of Friday Night on FOX, where he feuded with Brock Lesnar after The Beast beat Kofi Kingston in a few seconds in a fight for the WWE Championship.

The Californian fighter with Mexican roots was one of the company’s bets in 2019. Later, he returned to Mexico to participate in AAA TripleMania Regia 2021 in a team fight.