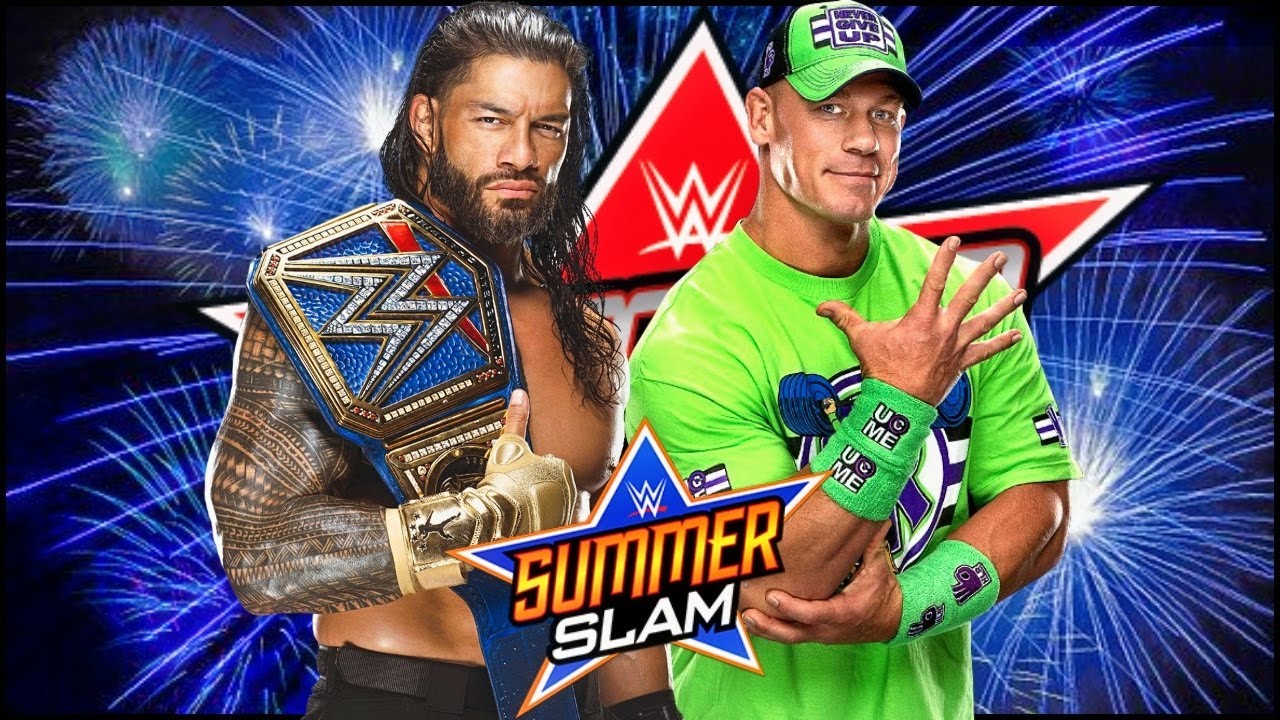 WWE plans to bring big names to SummerSlam 2021 The producers would be considering this event as one that surpasses WrestleMania 37 in importance. Roman Reigns and John Cena could headline SummerSlam.

A few days ago, WWE officially confirmed Las Vegas, Nevada as the official location of SummerSlam 2021. The pay-per-view will be one of the instances of the 25-city tour that will include the return of the live public to the programming of the company, and will have the curiosity to be held on a Saturday instead of the usual Sunday.

The news portals are already beginning to circulate rumors related to the participation of the big names in WWE. One of the most sounded in recent times is that of John Cena, who could have a great role at SummerSlam as a rival to current universal champion Roman Reigns.

After speaking to a few sources on the topic, I’ve learned that WWE is 100% attempting to make SummerSlam this year’s WrestleMania. “All resources will be tapped into” is how it was explained to me. I do believe they want Reigns v Cena to headline. Not sure if they’ve decided.

Dave Meltzer clarified that the company is in talks with John Cena to begin making appearances on Friday Night SmackDown at the same time that live audiences return to programming.

We previously reported that WWE is targeting John Cena’s appearance on SmackDown on July 16. This date marks the first stop on the aforementioned 25-city tour. The presence of the leader of the “Cenation” could confirm the statements of WrestleVotes, which affirm the handling of this edition of SummerSlam as if it were a WrestleMania.

The company’s creative team aims to take advantage of its most striking resources in order to take advantage of the total capacity of the public that this event could have, unlike WrestleMania 37. There are still no details regarding other big names that could integrate the show .

SummerSlam 2021 will take place on Saturday, August 21 from Allegiant Stadium in Las Vegas, Nevada. Fans will be able to witness this event live within the venue, or through WWE Network (Peacock in the United States) and via pay-per-view. The company is expected to provide updates on its next big event in the coming weeks.