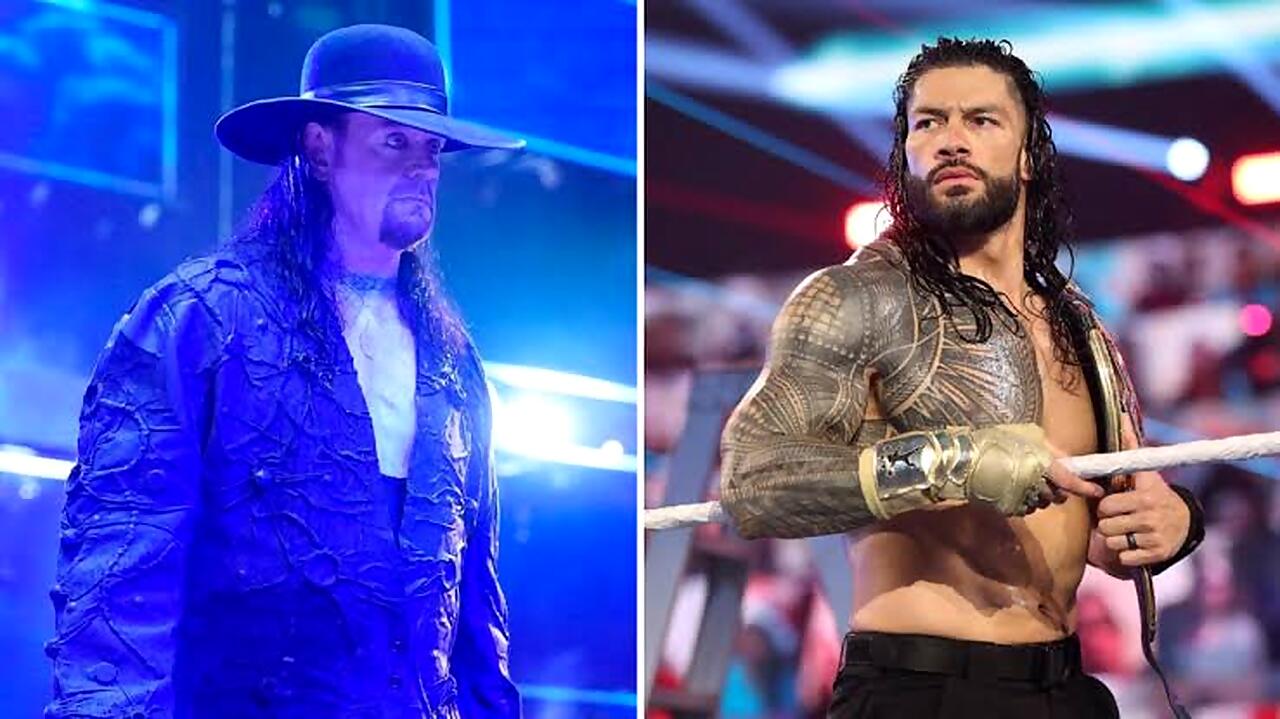 The Undertaker: “I’m very proud of Roman Reigns” The Undertaker declares that he would like to resume his rivalry with Roman Reigns if he had the energy to do so WWE legend praises Reigns’ ability to reinvent himself as WWE’s main villain.

WWE legend The Undertaker was recently interviewed by Sports Illustrated’s Justin Barrasso. Among other things, ‘The Phenom’ spoke about Roman Reigns and assured that, if he had the strength, he would love to resume his rivalry with ‘The Tribal Chief’.

Here are the most prominent statements. He’s proud of Roman Reigns “I’m so proud of where (Roman Reigns) is. On Survivor Series 2020 night, I reached out to Roman and Jey (Uso) and said ‘this is the most exciting story we’ve done in months.’ And Roman has been able to to take her to the top. It’s not forced. Roman is embroidering it.

” He would like to resume his rivalry with Reigns. “I think he’s a great villain, ruthless and calculating. There’s a captivating backstory and you still feel the tension when Roman comes into the picture. Like I said, I’m very proud of him. I wish I had the energy to have a rivalry with him. right now. It would be something very special. ”