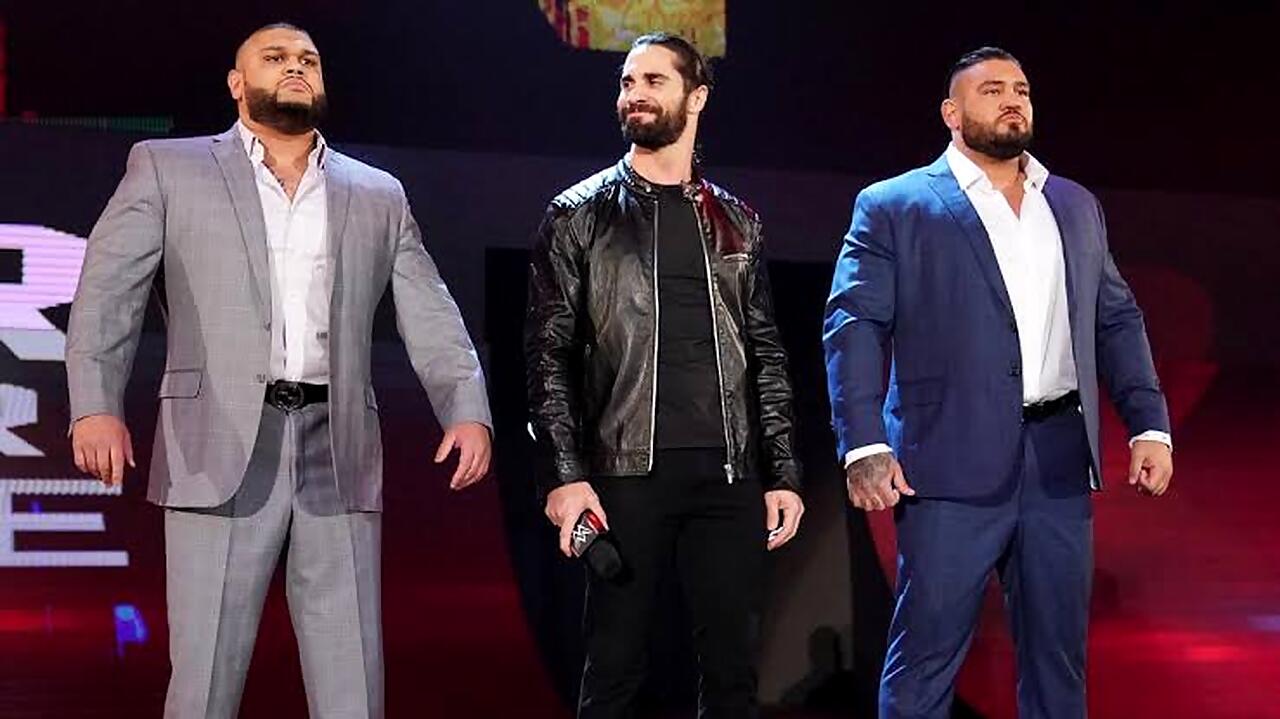 The Authors of Pain reportedly retired from professional wrestling AEW and NJPW studied the possibility of incorporating Akam and Rezar into their ranks, but the negotiations were unsuccessful. AoP were released from their contracts with WWE in September 2020.

The Authors of Pain (or AoP) run may have come to an end. In September 2020, WWE announced the departure of Akam and Rezar from the company after four years of teaming up. Since then, there has been no information about his future. Fightful journalist Sean Ross Sapp has reported that several fighters proposed to their superiors the arrival of AoP, but this did not lead to anything official because the couple reported that both had “withdrawn.”

Sapp says that the hiring of Akam and Rezar was put on the board of the board of All Elite Wrestling. The idea was scrapped because executives weren’t sure they would fit into the company at the time, but they left the door open for possible future incorporation. His arrival on the board of New Japan Pro-Wrestling (NJPW) was also proposed, but it did not come to fruition because the company had no intention of hiring more wrestlers in that period and the budget was very limited.

In addition, the journalist has commented that Akam and Rezar have moved away from the world of wrestling and that they would be busy in “regular jobs.” Sapp adds the testimony of a promoter who has explained that when he contacted AoP, they informed him that both had “retired.” They have not fought since March 2020.

Akam signed with WWE in October 2014. After a few months working on NXT live events, he formed the team known as The Authors of Pain alongside Rezar in April 2016, just a few months after signing the Albanian superstar. Under the tutelage of Paul Ellering, they became NXT tag team champions before ascending to the WWE main roster in April 2018.

They won the red brand titles in November of that same year by beating Seth Rollins in a Handicap. Match, but they only wore them for a month, until they were taken from them by Bobby Roode and Chad Gable. Starting in late 2019, AoP joined forces with Seth Rollins and Buddy Murphy in their crusade against Kevin Owens, Samoa Joe, and The Big Show. Their last match dates back to the Monday Night RAW episode aired on March 9, 2020. On that occasion, the quartet defeated The Street Profits and The Viking Raiders. Since then, they have been away from WWE television programming due to Rezar’s bicep injury.