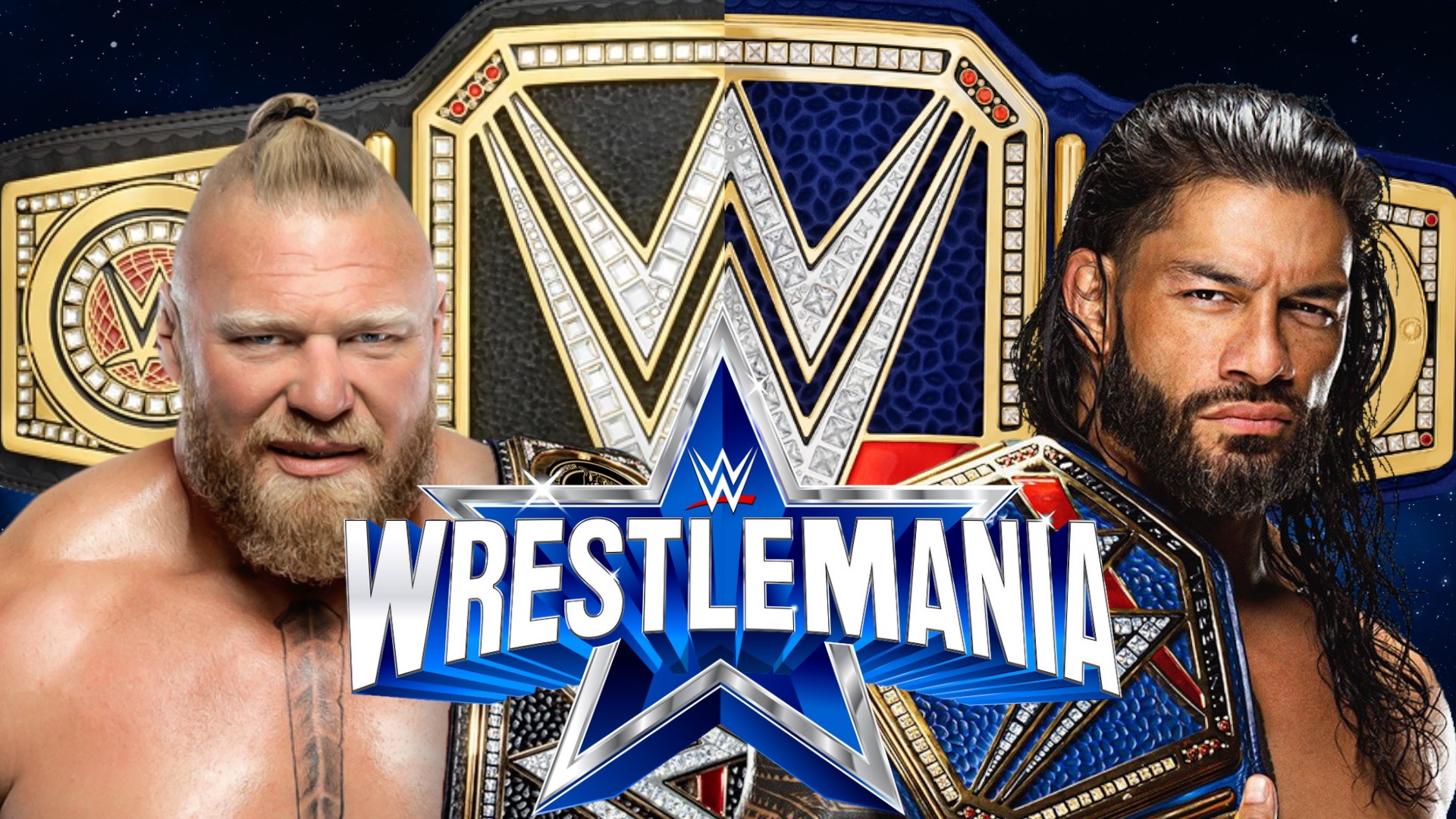 Vince McMahon would be in favor of a champion vs champion at WrestleMania for Roman Reigns vs Brock Lesnar. The WWE president would definitely opt for a match between champions for WrestleMania 38 .

Seth Rollins is waiting for plans for the big event after his rivalry with Shane McMahon was canceled.

According to the latest information from Wrestling Observer through its newsletter, the feeling within the WWE creative team is that Vince McMahon is going to give the order to carry out a champion vs. champion match at WrestleMania 38.

The idea, for Therefore, it would be to give the WWE Championship to Brock Lesnar in Elimination Chamber to challenge Roman Reigns in WrestleMania with both titles at stake.

In addition, according to the media, there are several people within the company who have been pushing for this to be the case, including Paul Heyman and Brock Lesnar. The fact that Vince has been leaning towards the title match against title, would have caused, in this way, the initial plan of the match for the WWE Championship to be canceled, although from Wrestling Observer they cannot confirm what was the idea that they had ready.

Originally, Big E’s push would have been terminated once he was sent back to Smackdown with New Day, and was not moved to the blue brand specifically to face Roman Reigns at WrestleMania. Even so, the managers see that match as a possibility in the future, since Reigns will need new opponents throughout the next year and WWE has difficulty finding talent with credibility and strength within its roster.

In relation to other matches ahead of Road To WrestleMania, WWE had the intention of preparing a rivalry between Seth Rollins and Shane McMahon. Shane’s own idea was to start her at the Royal Rumble, however, those plans were scrapped and postponed to the Elimination Chamber.

Finally, Shane has been removed from the creative plans and would have been released from the company, so Seth Rollins’ path to WrestleMania will be different than what was planned in the first place.