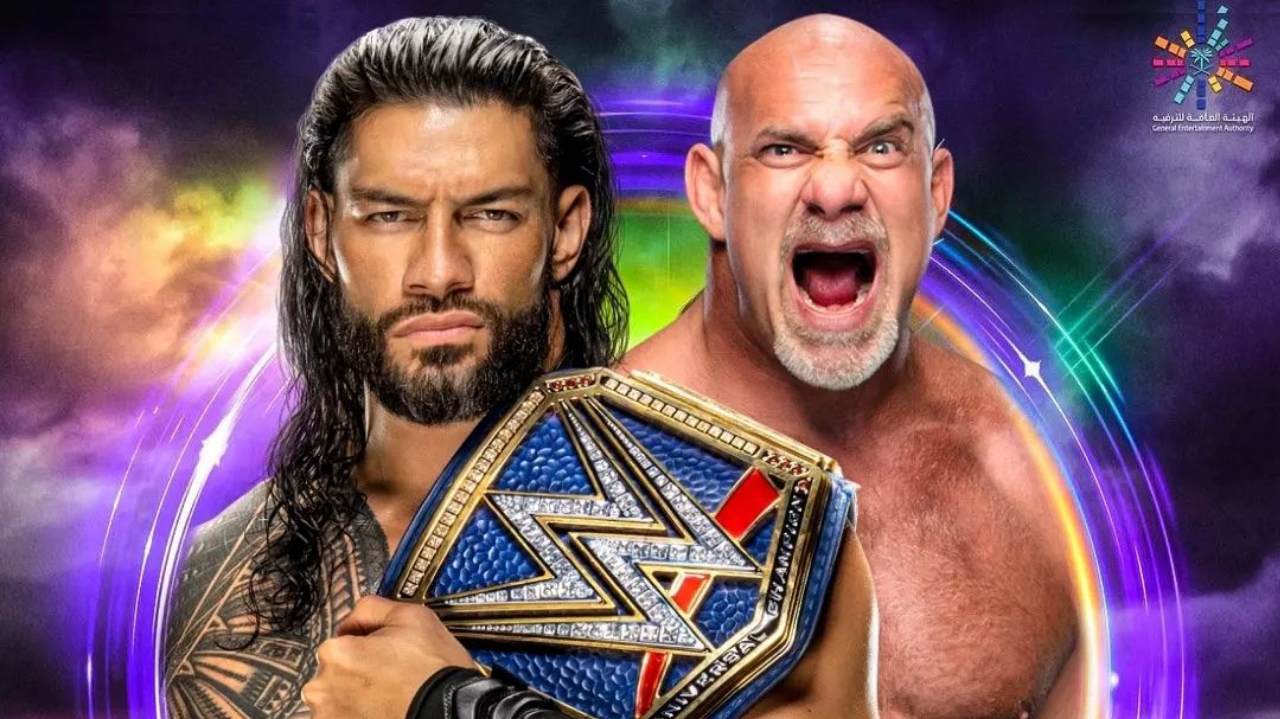 We are more than two weeks away from Elimination Chamber 2022. This event will be the last pay-per-view stop for WrestleMania 38, with several starting defenses to define the superstars who will enter the immortals’ showcase as champions.

One of the most striking names ahead of the show in Saudi Arabia is Roman Reigns, who apparently would have been left without a rival for the show when Brock Lesnar and Seth Rollins announced their participation in the fight for the WWE Championship.

However, Fightful Select confirmed that the next defense of the Universal Championship will have WWE Hall of Fame member Bill Goldberg as a challenger.

The latest report from the portal close to WWE ensures that “The Icon” is scheduled to appear on television shortly before Elimination Chamber in order to prepare a match against “The Tribal Chief”.

Recall that Roman Reigns and Goldberg came very close to a match in 2020. Their path to WrestleMania 36 was cut short when Reigns opted to step away from programming so as not to risk his health at the height of the COVID pandemic.

Goldberg is set for a WWE return, Fightful Select has learned.

Creative plans, contract status and more in the full article for subscribershttps://t.co/3xtEOr50L0 pic.twitter.com/mZOF84zpq6

WWE Elimination Chamber 2022 will take place on Saturday, February 19 from the Jeddah Super Dome in the state of Saudi Arabia. Fans will be able to witness this event live inside the venue, or through WWE Network (Peacock in the United States) and pay-per-view.

It's a pretty STACKED lineup for the @WWE Championship match at Elimination Chamber! pic.twitter.com/HFIjmGwJfz

The Usos (Jimmy Uso and Jey Uso) (c) vs. The Viking Raiders (Ivar and Erik)