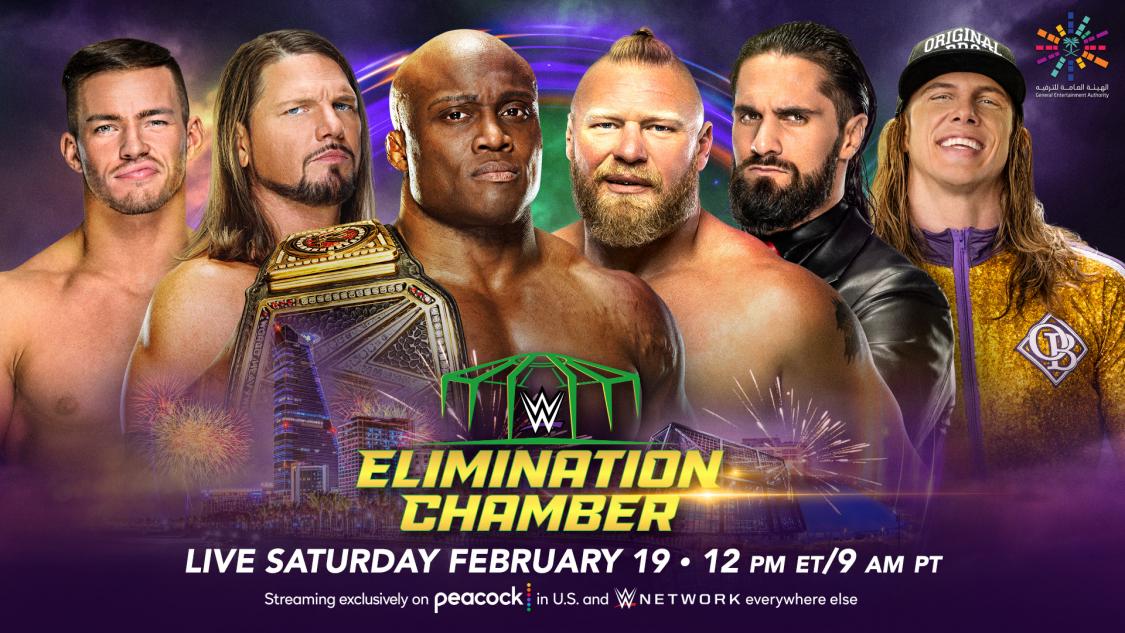 WWE Elimination Chamber 2022 betting begins Brock Lesnar starts as the favorite in betting on the WWE Championship Becky Lynch is the clear favorite in the fight for the Raw Women’s Championship.

Brock Lesnar has been confirmed as the first participant in the Elimination Chamber match for the WWE Championship! 🤯#WWERAW pic.twitter.com/9EpVe3gkV7

A little more than two weeks after the celebration of WWE Elimination Chamber, the bookmakers begin to point out the favorites of the show. The Betonline portal has presented the first figures in relation to the next WWE pay-per-view. In the fight for the WWE Championship within the Elimination Chamber structure, Brock Lesnar is the favorite.

Next, we present the first figures, marking in bold the favorites of each combat:

For those who are not familiar with the North American betting system, here is a little explanation: Negative odds indicate how much money you have to bet to get a profit of $100, that is, the smaller the number, the less money you win and the more favorite is the wrestler. On the other hand, positive odds indicate the profit corresponding to a bet of $100, that is, for every $100 you invest, you win that amount of money and, therefore, the higher the number, the less favorite the fighter is. .