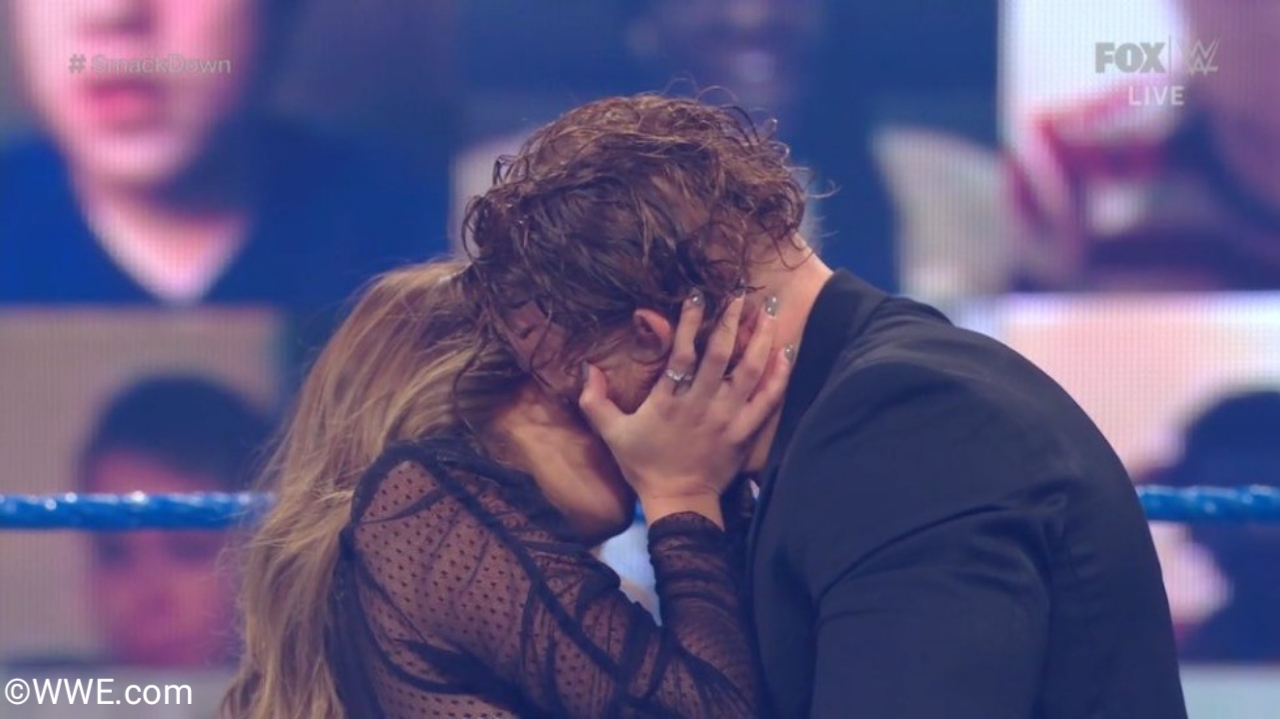 WWE is planning to have more love rivalries Jim Ross explains that Vince McMahon’s company would be looking for new love rivalries to perform in their weekly shows.

During the Grilling JR podcast, Jim Ross talked about a rumor he heard about what WWE might offer on their televised shows. Ross clarified that Vince McMahon’s company seeks to incorporate more rivalries and romance segments.

“Sooner rather than later they have to renew themselves, they don’t always do things recycled by fans, they think: ‘I’ll never see this shit again,’ and that’s not good. Vince always liked that sexual element, especially when we were on TV14 in the Attitude Era, “stated Jim Ross.

“Those rivalries and segment types could bring him back to his weekly schedule. It’s as simple as putting an attractive boy and girl with constant promos and segments that end up creating a great rivalry. It is a long-term solution. You can’t do that every two weeks, for example, “Jim Ross stated.