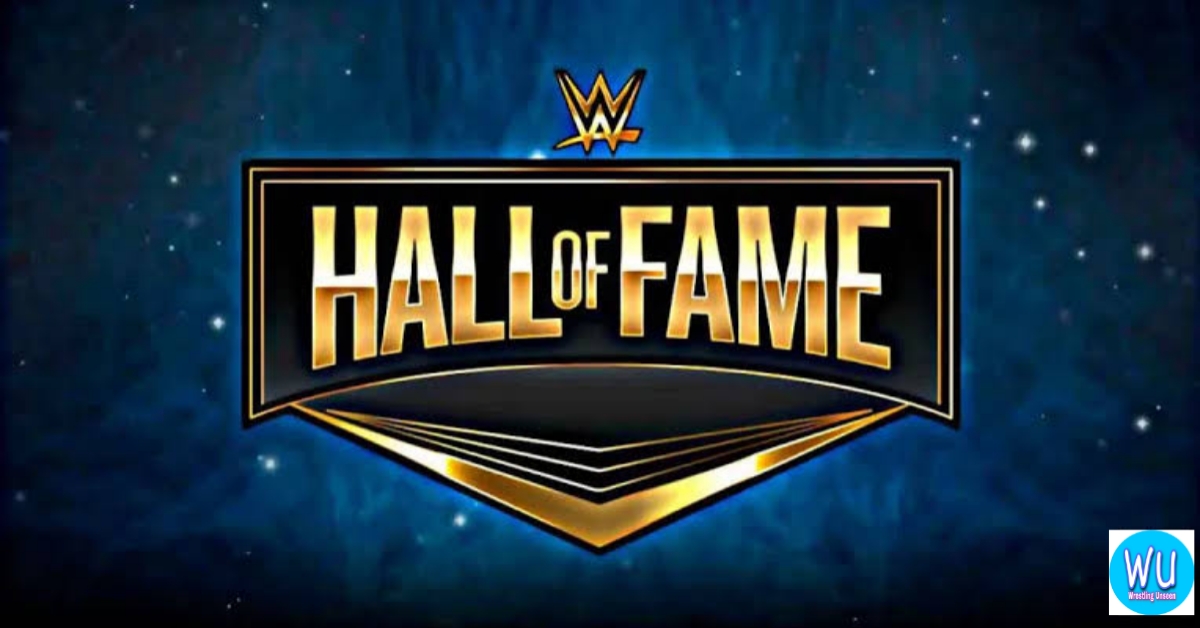 WWE had planned to celebrate a new edition of its Hall of Fame during the weekend of WrestleMania 36, ​​but the COVID-19 pandemic canceled the plans. The possibility of celebrating it has been postponed over the months and that has led the company to consider the option of building a structure for these events. While talking to ESPN’s The Jump, Ric Flair said about this that wwe would be searching for a location to host the postponed Hall Of Fame ceremonies. Flair said :-

“WWE is in the process of building a physical structure for the Hall of Fame. The project has been delayed due to COVID but there will soon be a physical space in Orlando”.

Not only does the company want a physical space to host the annual Hall of Fame ceremony, it would also be a museum to display WWE historical items. It would also be designed to become a tourist destination for the Orlando area and is open to the public throughout the year.