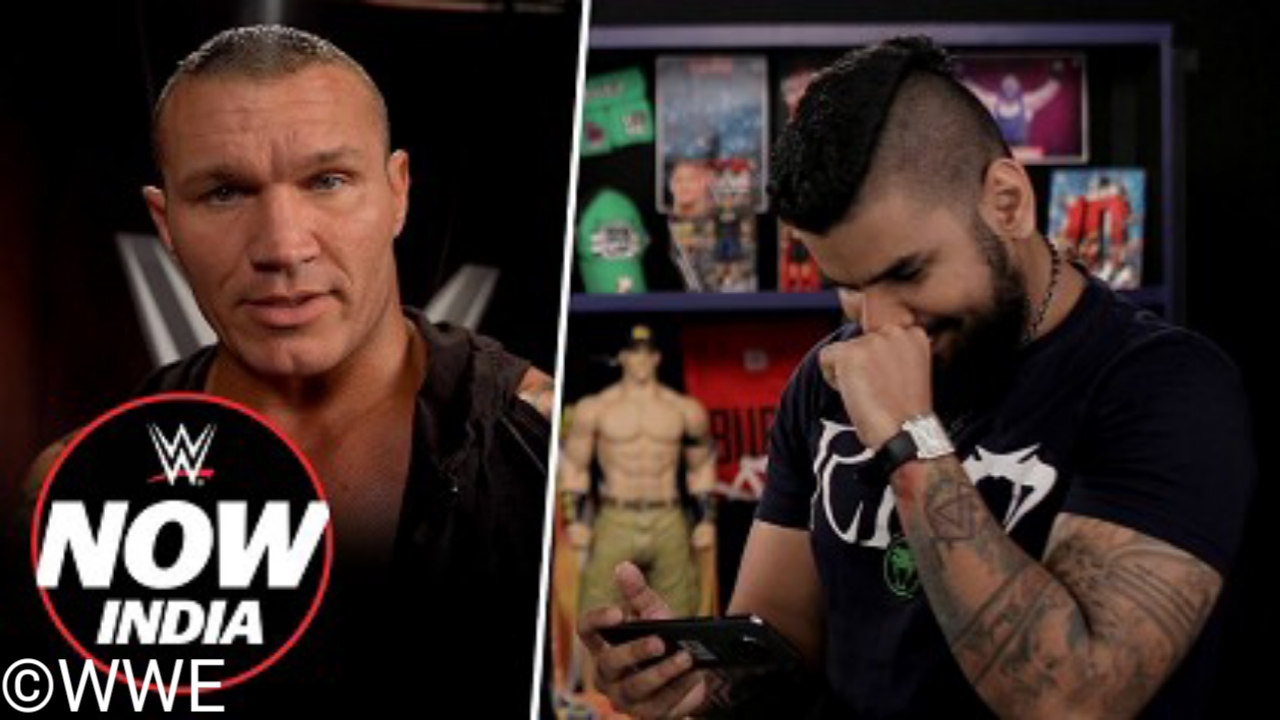 Randy Orton surprises a fan from India Randy Orton sends a personalized message to a fan wearing his tattoos The Vipper steps out of his bad boy persona for a few moments to thank the fan. 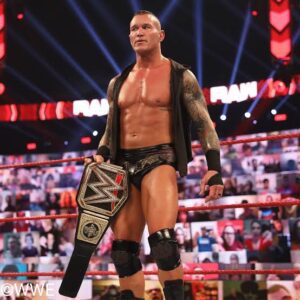 WWE is known for surprising its fans from time to time. On this occasion, the award has touched in India. Siddhant Kapoor, a Randy Orton fan who has one of his tattoos on his body, received a huge surprise because the WWE superstar sent him a personalized video.

Notably, Orton, when referring to bullying, stepped out of character for a moment.

“I’ve seen some RKO tattoos, but none like this one,” stated Randy Orton in the video.“I just want to say that I thank you for being a lifelong fan and I heard that your admiration for me helped you deal with bullies as a child and being the father of five children. I myself was bullied as a child, so I can appreciate your perseverance and your ability to look for something else to give you motivation and fight all that. You know I’m a bad guy and I’m not supposed to say this, but it’s a motivation for me that there are fans like you. “

WWE will present NXT India in 2021

WWE will begin filming a new television show in India from January 2021. The plan is to host an eight-man elimination tournament under the name NXT India. That would be one of the reasons for promoting videos like Siddhant Kapoor’s, in order to promote the WWE product in the country. WWE NXT India will debut with a tournament with Indian talent at the Performance Center Orlando. The names of the participants of this tournament have not been revealed, but it is rumored that Jinder Mahal and The Singh Brothers will take part.