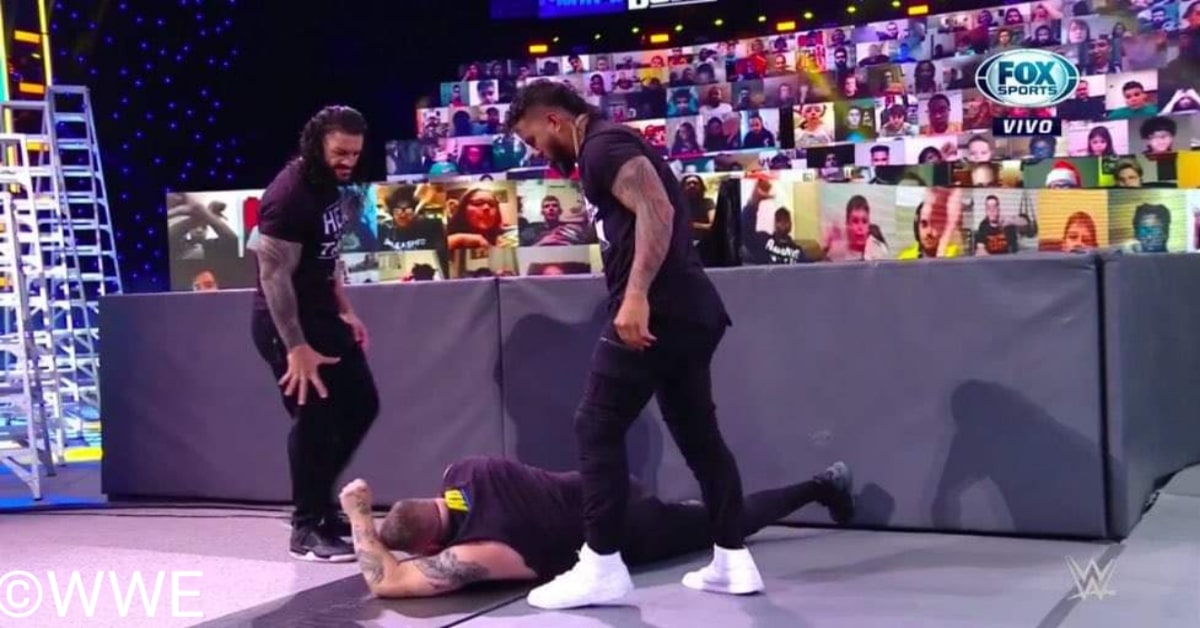 Hello guys, welcome to wrestling unseen in this article we will discuss today’s smackdown promo between Roman Reigns & Kevin Owens. 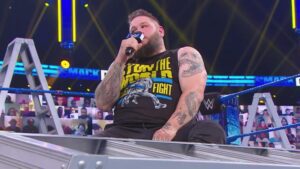 Kevin Owens is the first to step into the ring. It addresses Roman Reigns, and how the current Universal Champion addressed his family. The Canadian warns him that he has ordered his family not to watch his match on Sunday, as he is afraid they will see how brutal his father can be. He accuses him of using his family, like Jey Uso, as pawns. Paul Heyman interrupts him from the Titantron, and says that he is sick of hearing him speak, as he must remember that Roman is the one who dictates the rules of SmackDown.

He also calls Kevin a martyr, who will not stop even if he is massacred and mutilated, so he considers that he must be eradicated and exterminated. Kevin cuts him off, says he’s jaded, and leaves the ring to go find Roman. Upon returning from commercials, Kevin is behind the scenes trying to find out the whereabouts of Reigns, but manages to see him go out to the ring, accompanied by Paul. He takes the microphone and tells him that he doesn’t want to hurt him or his family, he just does what it takes to be the leader. It offers him the opportunity, once again, to recognize him as the chief, as the ruling tribal chieftain, and if not, he will destroy him and not even make it to TLC.

Kevin appears from behind to attack him, but Jey appears to help his cousin, and together they beat Owens, who is removed on a stretcher. After the publicity stint, Roman orders Jey to finish up with Kevin once and for all, because he doesn’t want to see him anymore.

Roman Reigns is the next to step into the ring, accompanied by Jey and Paul Heyman. He turns to Kevin again, and says that he should stop with all this irreverence. Owens, however, comes out to confront him.

First he dispatches Jey with saddles, and seems to have Roman subdued, but the numerical disadvantage means that he eventually takes too many hits and is the victim of the beating of the cousins. Jey smashes it against a table, and Roman says there will be no going back, and that he is really mad. He takes it with a samoan drop to hit it against another table, and then begins to throw all the supplies on it. Surprisingly, when leaving, Owens emerges from all the rubble, and claims that he will defeat Roman on Sunday, or die trying.