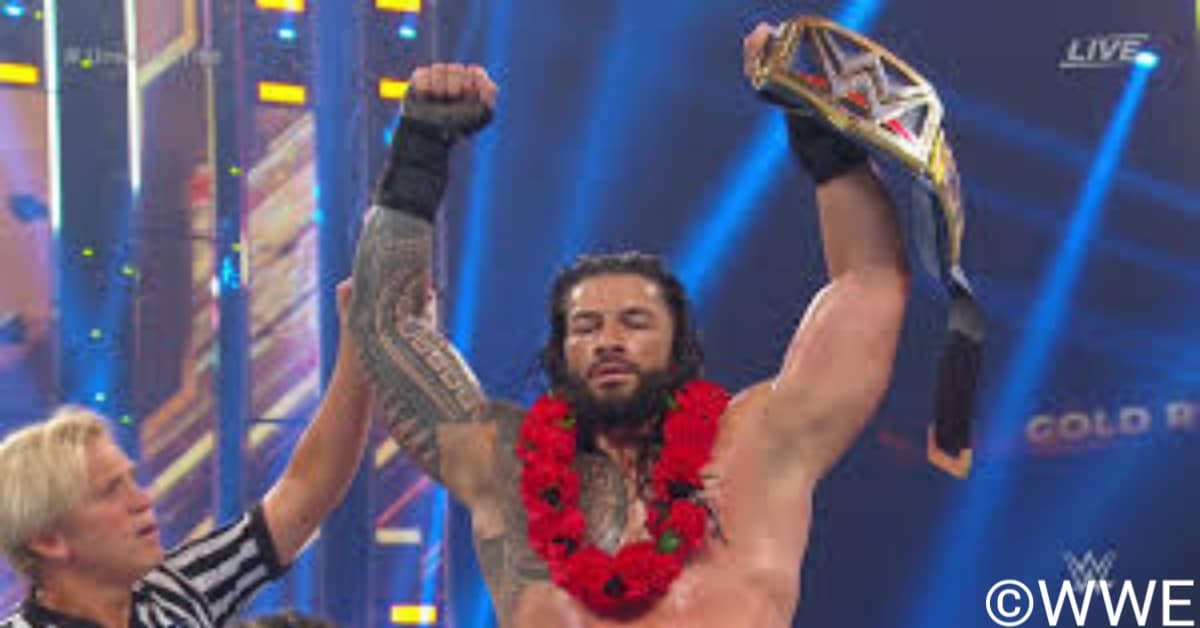 The creatives who write Roman Reigns’ speeches in WWE revealed, Paul Heyman is in charge of overseeing all the promos of the WWE Universal Champion Michael Hayes is also in charge of writing those speeches and is the producer of his bouts .

Roman Reigns and his role as ‘heel’ has become one of the most relevant since the Universal champion returned to the ring a few months ago. And the team that ensures that his character is showy would be made up of two heavyweights from the business and the company.

Mike Johnson of PWInsider.com has exclusively confirmed that his on-camera manager, Paul Heyman, is in charge of overseeing and writing all of his speeches on WWE. Heyman delegates the work to creatives, but he is the one in charge of proofreading, writing and creating the idea of ​​what he wants his mentee to say in the programs. This news was advanced in the first instance by the Ringside News portal. 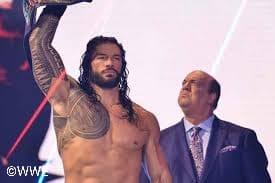 Not only Heyman is in charge of improving the creative process of Roman Reigns: producer Michael Hayes is also behind all this supervising what steps he should take in his performances in the ring and also gives the go-ahead to the promos that he must do in the ring , Johnson has confirmed.

In fact, Hayes has been the main person in charge of building the fights that the Universal champion has carried out in recent months, both those of SmackDown and the fights in PPV events. It would have been Paul Heyman himself who would have asked to help Hayes to be able to correctly build the Reigns character.

Roman Reigns will defend his WWE Universal Championship this coming Sunday against Kevin Owens in a TLC fight in the PPV event with the same name.