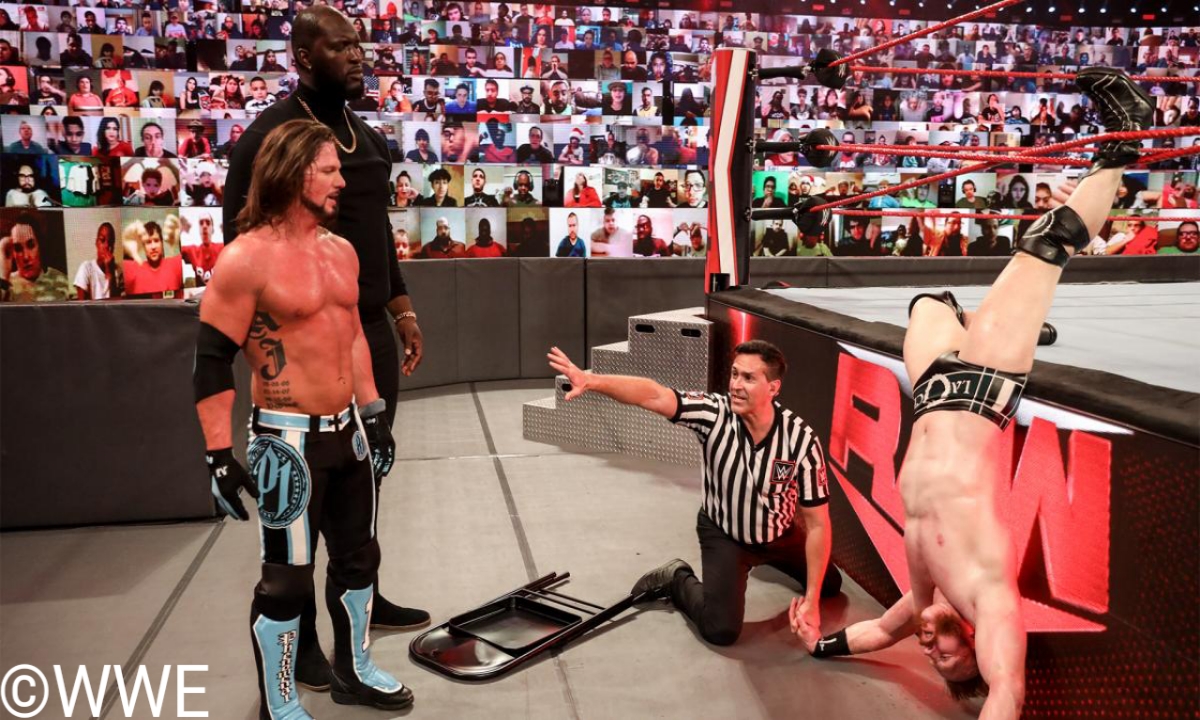 WWE leadership could take important steps to improve RAW viewership The historical record for the lowest audience on Monday Night Raw has worried the WWE board Latest episode of AEW Dynamite beats all hours of RAW in demographics of interest.

The one that was until a year ago the star WWE program, Monday Night Raw, is in trouble. This week the show had the worst audience figure in its history. It registered 1,527,000 viewers on average, which was a drop of 12.09% compared to the previous week. The third hour did not reach 1.5 million viewers, registering 1,441,000. These figures have greatly concerned the top management of WWE. The WrestleVotes Twitter account, where some of the most striking WWE rumors have been disclosed in recent years, has reported that Raw’s figures have not sat well with the board. In fact, it is expected that there will be important changes soon to try to solve the problem.

“Talking now to a unnamed source who has said that wwe raw’s low ratings information has not ‘sat well’ with those in power, to a point where they expect some good decisions to be made. Time will tell,” wrote WrestleVotes on Twitter. A fact that has been quite worrying is the one recorded by the Wednesday competition, AEW Dynamite. All Elite Wrestling’s main show had a share higher than any of the hours of Monday Night Raw in the demographic of interest between the ages of 18 and 49. AEW Dynamite registered a 0.45 share, while the best Raw data was 0.44. It should be noted that both shows are broadcast on different days, but it is a matter of concern.